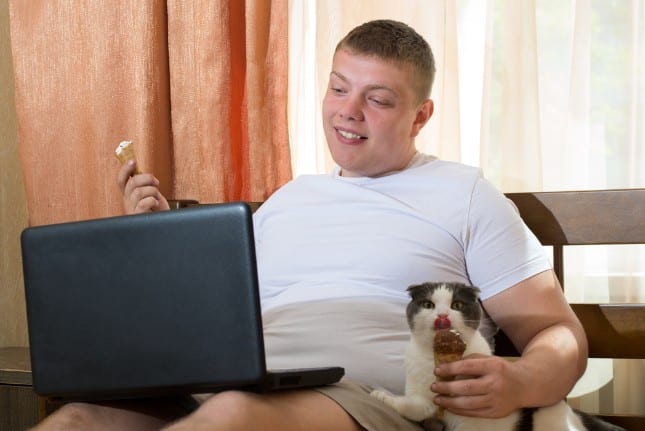 There are many Linux desktop environments from which to choose -- some are good, others are bad, but only one can be best -- GNOME. Whether you choose Ubuntu, Fedora, Manjaro, or some other different Linux distribution, GNOME will provide you with a superior user experience. Not only is it ideal for productivity, but GNOME is quite pretty too. And yes, there are plenty of customization options. Not to mention, the excellent stock GNOME apps create a very cohesive experience overall.

Today, GNOME 3.34 is finally released. Code-named "Thessaloniki," the newest version of the desktop environment is chock full of new features, bug fixes, visual improvements, and updated apps. One of the most apparent changes to users will be the ability to group icons into folders using drag-and-drop within the application overview -- very cool.

"GNOME 3.34 is the latest version of GNOME 3, and is the result of 6 months' hard work by the GNOME community. It contains major new features, as well as many smaller improvements and bug fixes. In total, the release incorporates 23929 changes, made by approximately 777 contributors. 3.34 has been named 'Thessaloniki' in recognition of this year's GUADEC organizing team. GUADEC is GNOME’s primary annual conference and is only possible due to the amazing work of local volunteers. This year's event was held in Thessaloniki, Greece, and was a big success," says The GNOME Project. 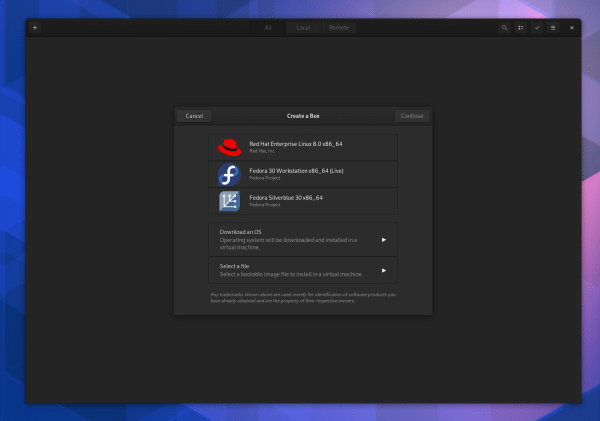 Speaking on improvements to the Boxes app, the project explains, "The New Box Assistant workflow has been improved to be more intuitive. Separate dialogs are used when adding a remote connection or external broker. When creating a new local virtual machine, the source selection is split into three sections: Detected Sources, Featured Downloads, and Select a Source. Existing virtual machines can now explicitly be booted from an attached CD/DVD image. This enables users to rescue a broken system or simulate dual-booting environments. On machines that support it, 3D acceleration is now an optional setting in the machine properties."

While I am not a huge fan of the stock GNOME web browser, which is called "Web," it sees some significant improvements. For instance, you can now pin tabs -- something already found on other browsers, such as Google Chrome and Mozilla Firefox. The integrated ad blocking functionality is getting a performance boost too, while browser processes are now sandboxed for improved security. 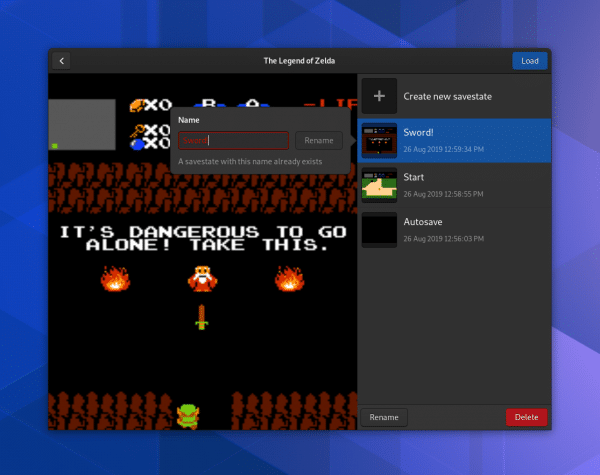 Fans of game emulation will appreciate the ability to save multiple game states in the Games app. This is very handy for those of us that are very busy and need to stop and start our gaming sessions often. The default Music app now has gapless playback -- something I am shocked to see wasn't already included. Tracked sources are available now as well, so if you update your library by adding or removing music from a folder, Music will automatically update. The ability to choose desktop wallpapers from within Settings has been improved too. 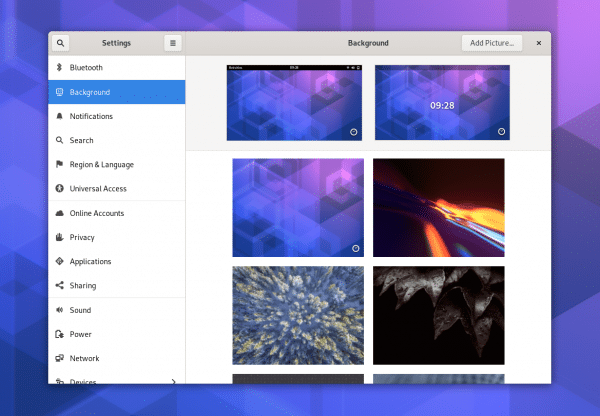 While GNOME 3.34 is technically available today, you probably can't have it yet. As is typical, you will need to wait for your favorite Linux distribution to offer it up officially. This is the ideal approach, as adding it to a distro could lead to bugs. Don't worry, GNOME 3.34 will be yours soon enough -- just be patient.