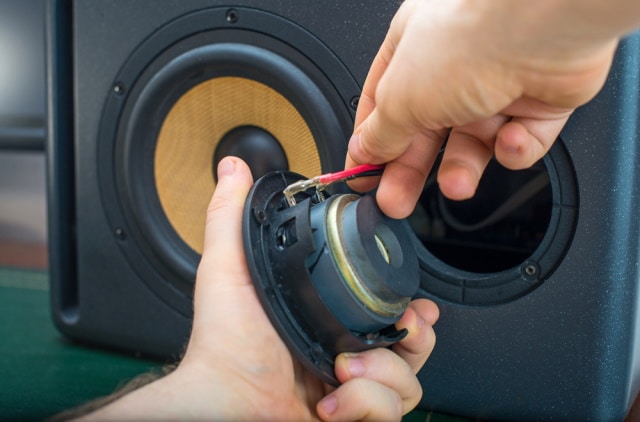 Following complaints from a number of users about problems with audio in games, Microsoft has acknowledged that the KB4515384 update for Windows 10 version 1903 is to blame.

The company is working on a proper fix, which it says should be released later this month. In the meantime,  however, it has suggested temporary workarounds for anyone irritated by the sound issues.

An update to the support article for KB4515384 reads: "Microsoft has received reports that audio in certain games is quieter or different than expected after installing this update. At the request of some of our audio partners, we implemented a compatibility change that enabled certain games to query support and render multi-channel audio".

Due to customer feedback, we are reverting this change as some games and some devices are not rendering multi-channel audio as expected. This may result in games sounding different than customers are used to and may have missing channels.

People affected by the problem have suggested various workarounds over the last few days, but Microsoft has some advice of its own -- which will hopefully tide you over until the fix is ready:

No specific date for the update has been revealed yet, but Microsoft says "we are working on a resolution and estimate a solution will be available in late September".