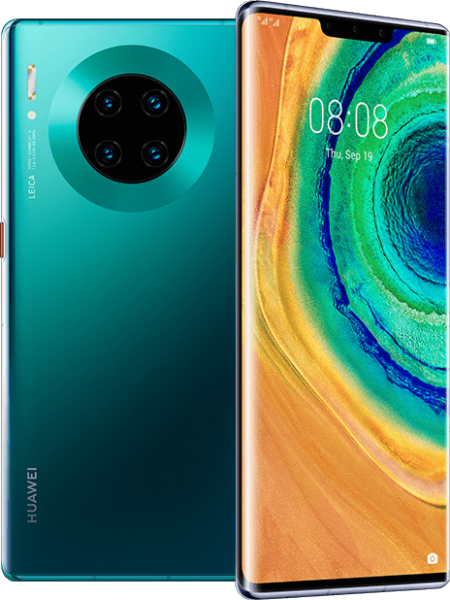 Earlier today, Huawei unveiled five new phones as a part of the Mate 30 series -- the Mate 30, Mate 30 5G, Mate 30 Pro, Mate 30 Pro 5G, and the Porsche Design Mate 30 RS. They are absolutely gorgeous smartphones with high-end specifications. They are even running the latest and greatest Android 10 operating system. Quite frankly, the beautiful design shows how Apple should have laid out its rear cameras on the iPhone Pro. In fact, while the Mate 30 has a triple camera system like the iPhone 11 Pro, the Mate 30 Pro has four cameras! I guess we can really see which phone deserves its "Pro" moniker! 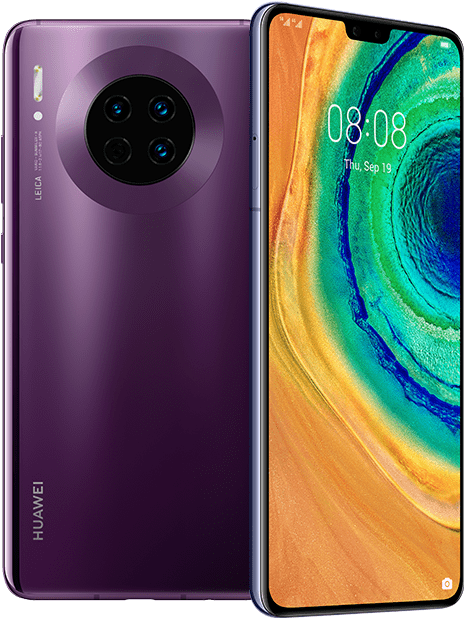 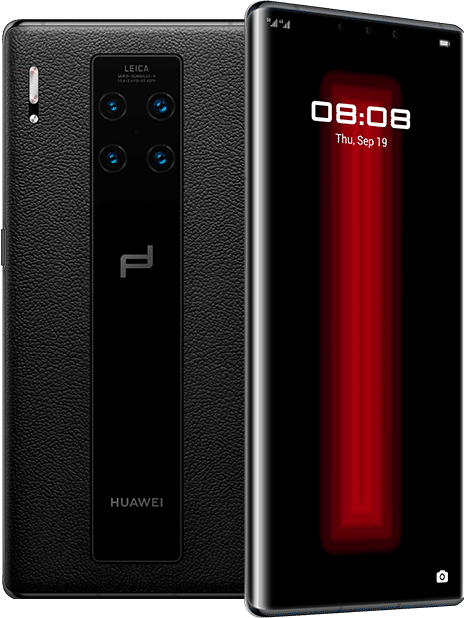 The HUAWEI Mate 30 Series unleashes the full potential of the smartphone. Designed to stand out, it challenges convention while delivering an unrivalled user experience. The era of 5G is an opportunity to rethink smartphone technology and the HUAWEI Mate 30 series is the ultimate expression of what's possible. 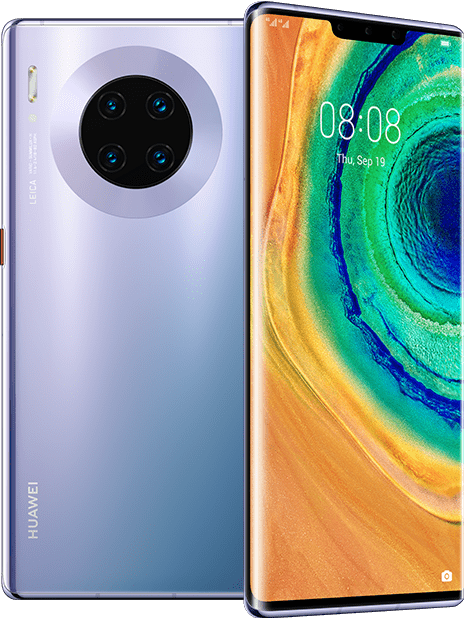 While the hardware looks great, and the Android version is very modern at version 10, there is one small caveat -- these phones will not have access to Google apps (including the Play Store). This is an unfortunate result of President Trump's xenophobia. Lack of these apps, such as Gmail and Chrome, will be a showstopper for some consumers, but many other folks won't mind. In fact, I can foresee some privacy-conscious people thinking the lack of Google is a positive. Hell, maybe we all could use a little less Google these days. Huawei will have its own app store with thousands of apps available at launch. 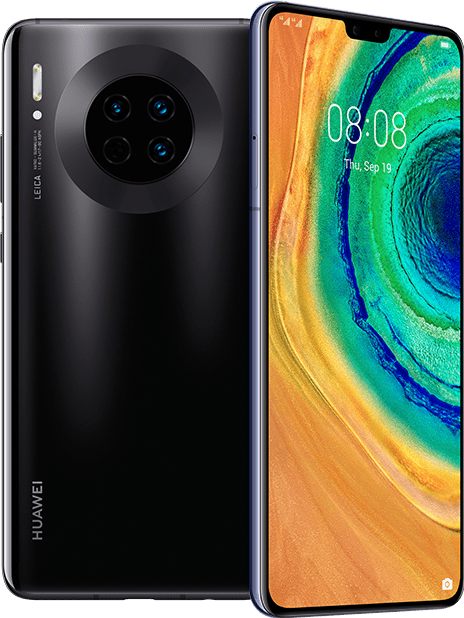 With all of that said, I expect the Play Store and services to get added by some elite hackers over at XDA-Developers eventually -- making this all moot. If you are OK with not officially having access to Google apps, the Mate 30 Series of smartphones should definitely be on your radar. If you want to learn more about the Mate 30 Series, you can do so here. You can watch the official announcement on YouTube here.

If you want to pick one up, you can expect pricing as per above. Only three models have cost information available today. These phones may never reach the USA officially, but I expect you will be able to import them if your desire is strong enough.