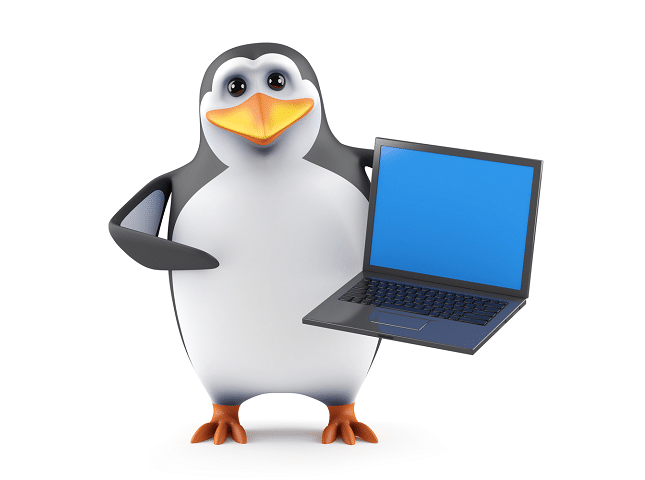 Huawei makes some of the best laptops around -- the company actually puts Apple's design team to shame. This focus on elegance cannot be said for many other Windows PC manufacturers, as they often just set their sights on cutting corners to keep prices down.

And that is why Donald Trump's xenophobic attacks on Huawei are so tragic. Huawei's computers and smartphones are wonderful, but with uncertainty about access to Windows and proper Android (with Google apps), consumers are correct to be a bit concerned.

Thankfully, Huawei has no plans to have its success be dependent to the actions of one country. For instance, the company has already announced HarmonyOS -- an intriguing Android alternative. Now, Huawei is looking beyond mobile and making sure its laptop business can survive without dependence on Microsoft or Windows 10.

As you can expect, Huawei is doing this by embracing Linux! More specifically, the Chinese company is turning to an excellent Linux distribution that is developed in its home country of China -- deepin. This is huge news, and a big blow to Microsoft. Look, 5 or 10 years ago, a PC manufacturer would be dead without access to Windows. These days, however, Linux largely removes that stranglehold.

Over on Vmall.com, a Huawei web store that only ships within China (sorry, fellow Americans), three of Huawei's laptops can be had with deepin installed instead of Windows 10. Those computers are the Huawei MateBook 13, MateBook 14, and MateBook X Pro. This is exciting, as one of the prettiest Linux-based operating systems (deepin) is coming pre-installed on some very elegant hardware. And yes, these computers cost less than the Windows versions.

Should consumers hope that Huawei drops Windows entirely and only offers Linux-based operating systems? No, because choice is good and Windows 10 isn't totally bad. In fact, some people find Microsoft's latest operating system to be quite good. However, any company operating outside of the USA (not only China) should be prepared with a backup plan. As long as any president of the USA can arbitrarily restrict access to American technology, which could potentially ruin a foreign company, it is foolish to not have an alternative ready to go.

Would you buy a Huawei laptop pre-loaded with Linux if it was sold in the USA? Please tell me in the comments below.