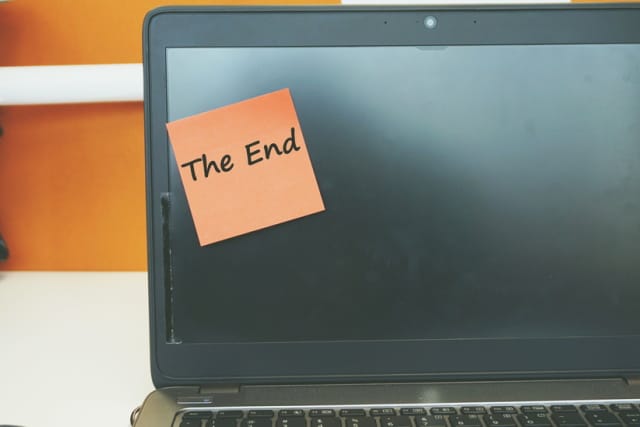 Updates for Windows 10 might have been endlessly problematic of late, but Microsoft is still eager for users to update to the latest version of its operating system.

The company has now started to warn users of Windows 10 version 1803 that their software will soon no longer be supported, and will therefore no longer receive any security updates.

Users on Reddit are less than impressed with the announcement, although it really should not come as any surprise given the fact Microsoft published the end-of-support dates some time ago.