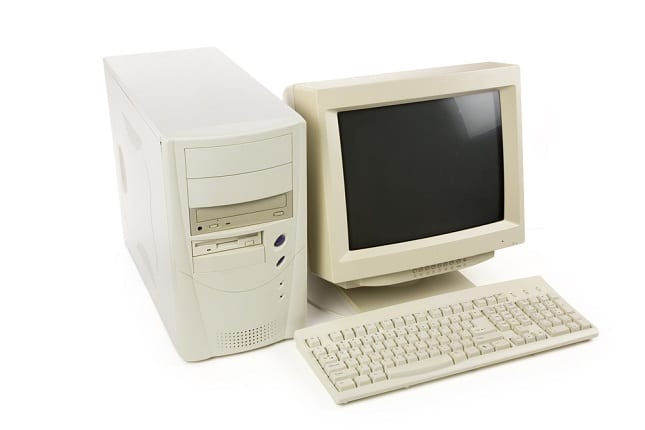 I fondly remember building my first-ever 64-bit computer with an AMD 3200+ processor. While it seems like only yesterday, the reality is, that was more than 15 years ago! Yes, 64-bit consumer chips have been around that long, showing how asinine it is for operating systems to still support outdated 32-bit hardware in 2019. Shockingly, Microsoft has 32-bit Windows 10, while countless Linux distributions support the antiquated hardware too. Sigh.

Thankfully, the good folks that develop the excellent Fedora Linux distribution have finally had enough. Beginning with the upcoming version 31 of the operating system, i686 32-bit processor support is being dropped by the Fedora Project. While it absolutely is the correct decision, there will undoubtedly be whining from some vocal crybabies in the Linux community. After all, for some Linux users, the act of complaining seems to be a popular pastime.

"The i686 architecture essentially entered community support with the Fedora 27 release. Unfortunately, there are not enough members of the community willing to do the work to maintain the architecture. Don’t worry, though -- Fedora is not dropping all 32-bit packages. Many i686 packages are still being built to ensure things like multilib, wine, and Steam will continue to work," says Justin Forbes, Fedora Project.

Forbes further explains, "While the repositories are no longer being composed and mirrored out, there is a koji i686 repository which works with mock for building 32-bit packages, and in a pinch to install 32-bit versions which are not part of the x86_64 multilib repository. Of course, maintainers expect this will see limited use. Users who simply need to run a 32-bit application should be able to do so with multilib on a 64-bit system."

So if you absolutely depend on some 32-bit packages, you won't be left in the cold, which is cool. Hell, you can even run 32-bit Fedora 30 beyond its period of support, but that would be foolish from a security standpoint. Ultimately, for those of you still running processors that are 32-bit only, it really is time to move on -- buy a new computer already and help stimulate the damn economy! And no, I am not some elitist telling people how to spend their money -- I am just being realistic.

Yeah, I know, Linux is popular for rejuvenating old hardware, but in 2019, even 32-bit only computers aren't worth re-purposing. Sometimes you just have to let things go and rip the Band-Aid off. Hopefully more operating systems drop 32-bit processor support. I'm not just talking about Linux distros, but Windows as well. Come on, Microsoft -- as a company planning to sell hardware running Linux, you should lead by example.