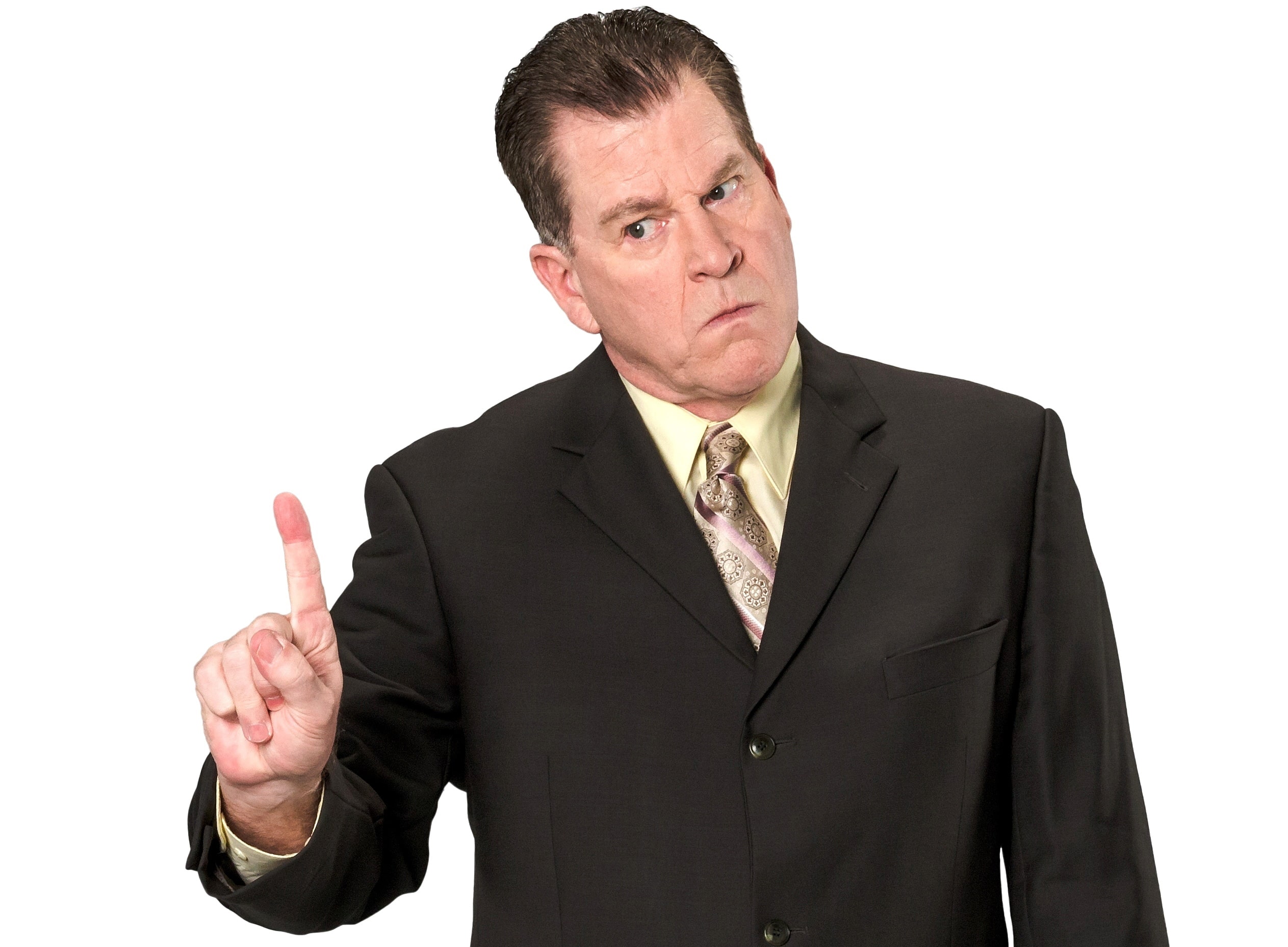 Earlier today, Google made a huge announcement, stating that it had achieved 'quantum supremacy', by building a quantum computer that "can perform a task no classical computer can".

Scientific journal Nature published the results of Google’s endeavors, in which the search giant explains that its Sycamore chip performed a computation in 200 seconds that would take the world’s fastest supercomputer 10,000 years, marking the start of a new computing era.

In a blog post, headed 'What our quantum computing milestone means' Google CEO Sundar Pichai explains the difference between a quantum and classical computer thusly:

A bit in a classical computer can store information as a 0 or 1. A quantum bit -- or qubit -- can be both 0 and 1 at the same time, a property called superposition. So if you have two quantum bits, there are four possible states that you can put in superposition, and those grow exponentially. With 333 qubits there are 2^333, or 1.7x10^100 -- a Googol -- computational states you can put in superposition, allowing a quantum computer to simultaneously explore a rich space of many possible solutions to a problem.

As we scale up the computational possibilities, we unlock new computations. To demonstrate supremacy, our quantum machine successfully performed a test computation in just 200 seconds that would have taken the best known algorithms in the most powerful supercomputers thousands of years to accomplish. We are able to achieve these enormous speeds only because of the quality of control we have over the qubits. Quantum computers are prone to errors, yet our experiment showed the ability to perform a computation with few enough errors at a large enough scale to outperform a classical computer.

He goes on to say it’s the "hello world" moment that people working in the fields of science and technology have been waiting for, and the milestone represents for the world of quantum computing "a moment of possibility."

However, IBM, which knows a thing or two about supercomputers, says Google’s claim is flawed.

In the paper, it is argued that their [Google’s] device reached "quantum supremacy" and that "a state-of-the-art supercomputer would require approximately 10,000 years to perform the equivalent task." We argue that an ideal simulation of the same task can be performed on a classical system in 2.5 days and with far greater fidelity. This is in fact a conservative, worst-case estimate, and we expect that with additional refinements the classical cost of the simulation can be further reduced.

Because the original meaning of the term "quantum supremacy," as proposed by John Preskill in 2012, was to describe the point where quantum computers can do things that classical computers can’t, this threshold has not been met.

The post, which you can read here, explains in some depth why IBM believes Google’s claims don’t hold up, going on to state:

A headline that includes some variation of "Quantum Supremacy Achieved" is almost irresistible to print, but it will inevitably mislead the general public. First because … by its strictest definition the goal has not been met. But more fundamentally, because quantum computers will never reign "supreme" over classical computers, but will rather work in concert with them, since each have their unique strengths.

We already have ample evidence that the term "quantum supremacy" is being broadly misinterpreted and causing ever growing amounts of confusion, we urge the community to treat claims that, for the first time, a quantum computer did something that a classical computer cannot with a large dose of skepticism due to the complicated nature of benchmarking an appropriate metric.

For quantum to positively impact society, the task ahead is to continue to build and make widely accessible ever more powerful programmable quantum computing systems that can implement, reproducibly and reliably, a broad array of quantum demonstrations, algorithms and programs. This is the only path forward for practical solutions to be realized in quantum computers.