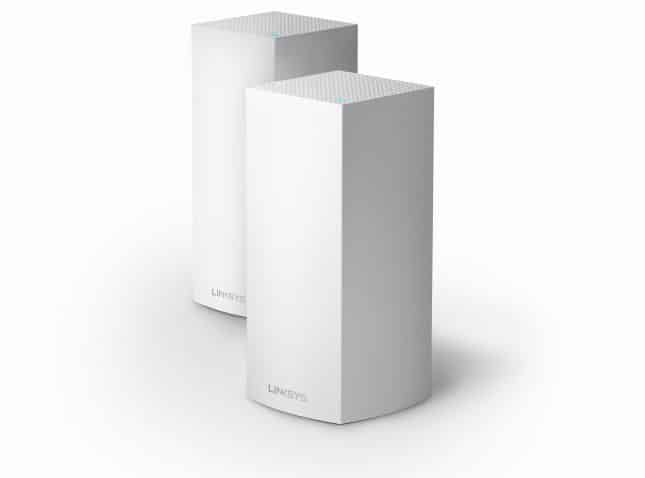 Google recently launched its latest home Wi-Fi product -- Nest Wifi. It looks like a great networking solution for those that want to utilize mesh to extend coverage in their home. Hell, it even has Google Assistant built in! You know what it doesn't have though? Wi-Fi 6.

What exactly is Wi-Fi 6? It is the official name for 802.11ax -- the latest and greatest wireless networking standard. Despite Wi-Fi 6 devices being fairly rare, it is still strange that the search giant chose to not include it. Oh well. Google isn't the only game in town. TP-Link, for instance, recently announced some affordable 802.11ax routers. If you want both Wi-Fi 6 and mesh, however, today, you have a new option -- the Linksys MX10 Velop. Before you get too excited, please know the price is rather high.

"The Velop WiFi 6 system combines WiFi’s latest and greatest features with Linksys' award-winning Intelligent Mesh Technology to provide 4x faster speeds, more WiFi range and increased WiFi capacity, all with the flexibility, scalability and ease-of-use of Velop mesh systems. The Velop WiFi 6 system covers 3,000 square feet per node and is designed to manage the demands of more than 50 devices all sharing the same bandwidth. It eliminates dead spots and provides an entire home -- backyard and outdoor devices included -- with a blanket of whole home, high-speed connectivity," says Linksys. 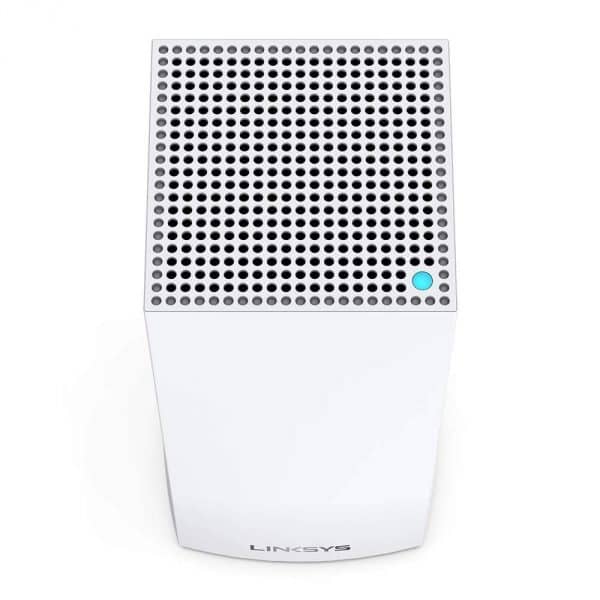 Kannan Vardarajan, director of product management explains, "Linksys has pioneered wireless connectivity for more than 30 years and we are thrilled to be advancing and evolving our Intelligent Mesh product portfolio with Linksys' first WiFi 6 Velop Mesh system. With the growing adoption of WiFi 6 devices, as well as increased popularity of mesh WiFi networks, the Velop WiFi 6 system addresses an inflection point where users are going to need more bandwidth, more range and seamless Internet connectivity." 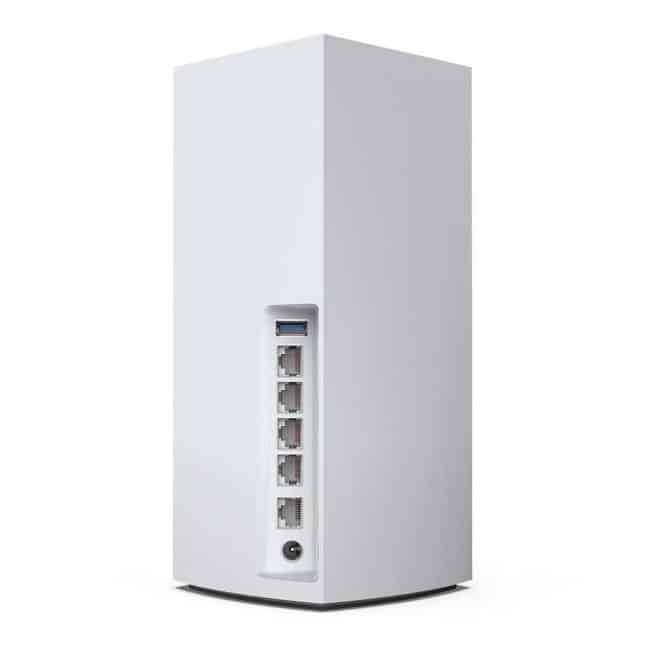 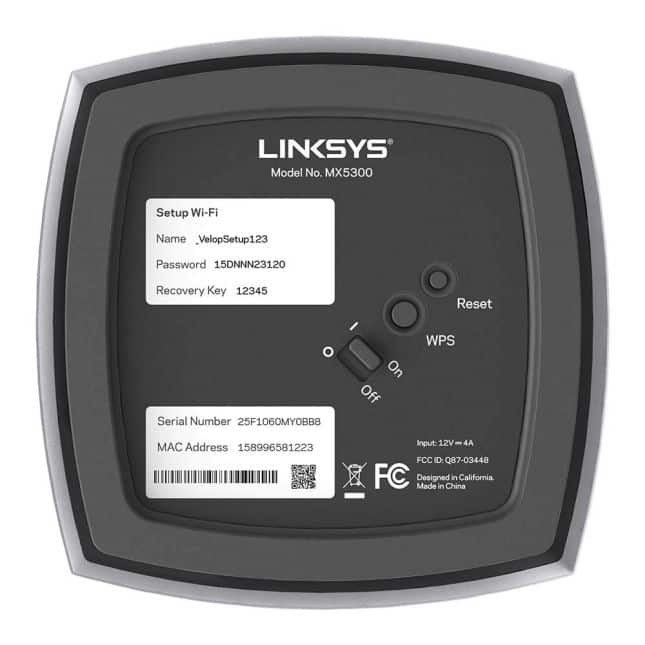 So, just how expensive is the Linksys MX10 Velop? A single access point (branded as MX5) will run you $399.99, while the two-pack (MX10) is $699.99 -- the same price as Netgear's similar offering. Let's be honest, most folks will want the two-pack, so for them, a penny shy of $700 is quite the big investment. With that said, Linksys makes great networking gear, so this should last you many years. While it won't hit stores until November 11, you can pre-order here immediately.