Three-hundred-and-sixty in a series. Welcome to this week's overview of the best apps, games and extensions released for Windows 10 on the Microsoft Store in the past seven days.

Microsoft launched a preview of Visual Studio Online this week. 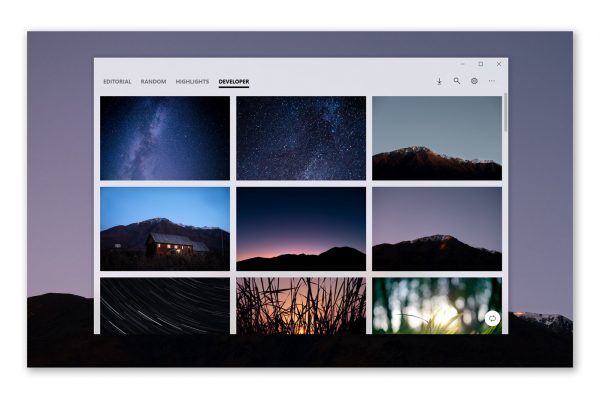 The wallpaper application is available for free currently. You may use it to set desktop and lockscreen backgrounds from a selection of images provided by the developer.

Options to rotate wallpaper images automatically are provided as well. 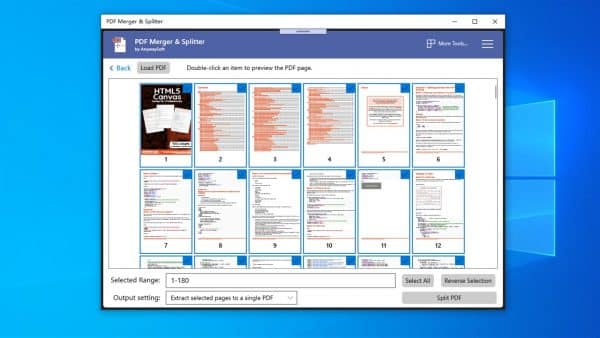 Usage is straightforward. If you want to split a document, load it into the application, set the range that you want to extract and hit the Split PDF button to do so. To merge PDF documents, load at least two documents and hit the Merge button to start the process.