You can now control Roku with Apple Watch 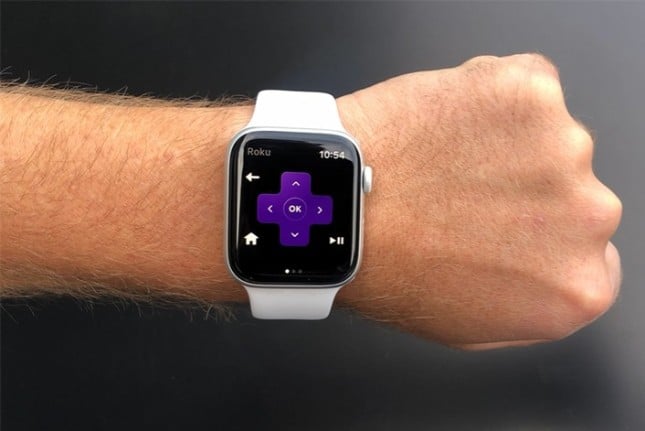 Apple Watch is extremely popular with iPhone users, so you might think that they all also own Apple TV for their streaming needs. Well, while I am sure many do, not all iPhone users are heavily invested in Apple's ecosystem -- it can be quite the expensive affair. For instance, Mac computers are much more expensive than Windows machines with similar specifications. Also, the Apple TV media box is much costlier than Amazon Fire TV or Roku. In other words, there are iPhone users that also own Apple Watch, but use non-Apple devices in their lives too.

If you are an Apple Watch user that also owns a Roku device, I have great news. Starting today, you can control your media box using the wearable on your wrist. Yes, the Apple Watch can effectively be turned into a remote control for interacting with Roku.

Moore shares features of the Roku Apple Watch app below.

To take full advantage of the Roku app, you must have an Apple Watch 1-5. Sadly, owners of the original Apple Watch, which many refer to as "Gen 0," are unable to use the voice search feature.

One Response to You can now control Roku with Apple Watch