Microsoft kills off My People, deprecates other Windows 10 features 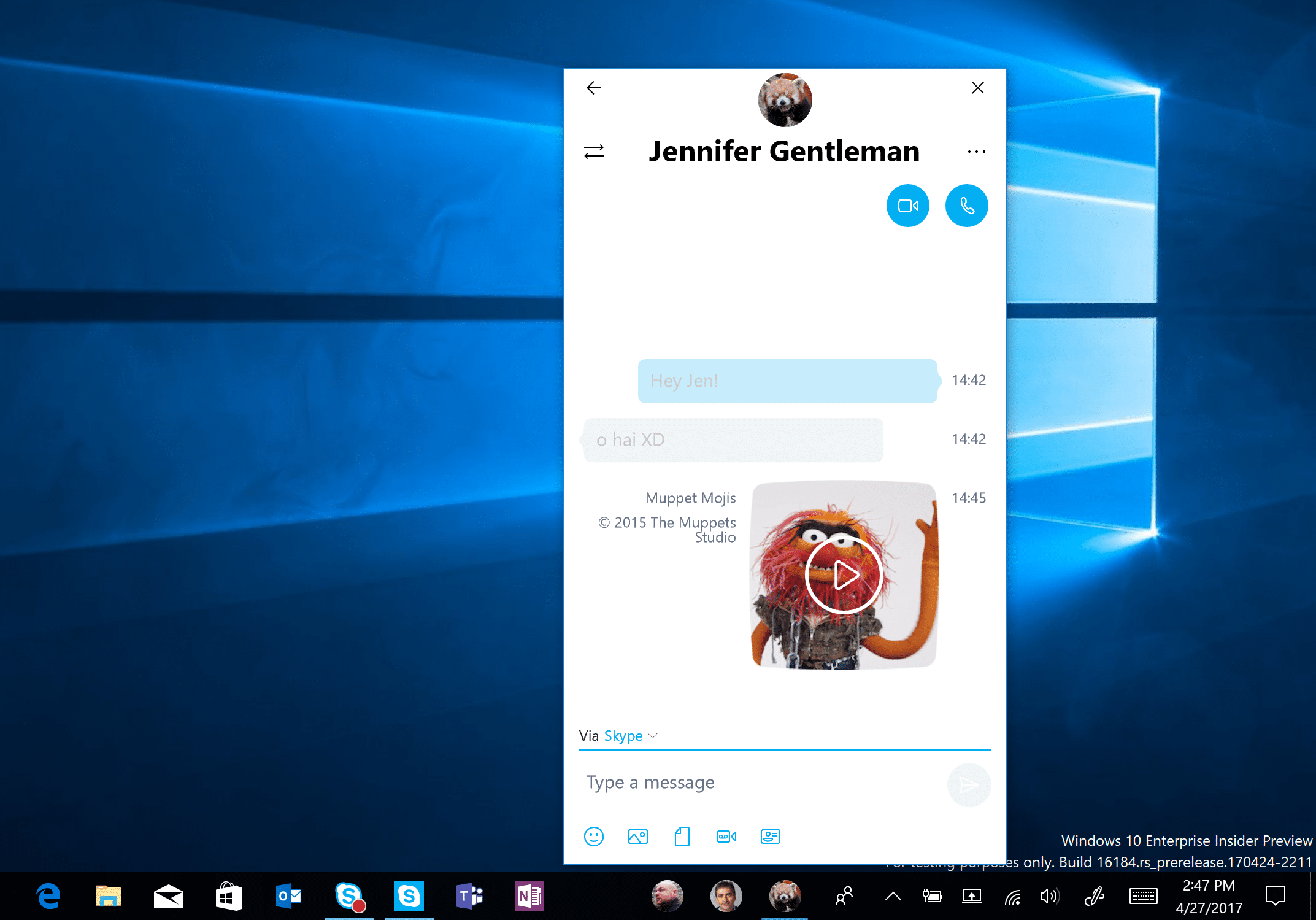 Microsoft rolls out two feature updates a year for Windows 10, although the latest release, the November 2019 Update (1909)  -- out now -- is more of a system pack.

While the software giant adds new features in these releases, it also removes some, and deprecates others. It has updated its list of features that are no longer being developed for one reason or another, and this time around that list includes My People.

The My People feature, introduced in the Fall Creators Update back in 2017, allows users to pin up to three contacts on the taskbar for quick access, and also view multiple communication apps, filtered for each of them. Microsoft is no longer developing it, and plans to remove it in a future update, but you may have a little time yet.

That's not all that's being dropped however.

The complete list of changes announced in Windows 10 1909 are:

My People / People in the Shell: My People is no longer being developed. It may be removed in a future update.

Hyper-V vSwitch on LBFO: In a future release, the Hyper-V vSwitch will no longer have the capability to be bound to an LBFO team. Instead, it can be bound via Switch Embedded Teaming (SET).

Package State Roaming (PSR): PSR will be removed in a future update. PSR allows non-Microsoft developers to access roaming data on devices, enabling developers of UWP applications to write data to Windows and synchronize it to other instantiations of Windows for that user. The recommended replacement for PSR is Azure App Service. Azure App Service is widely supported, well documented, reliable, and supports cross-platform/cross-ecosystem scenarios such as iOS, Android and web.

In addition, Microsoft is also completely dropping support for WEP from Windows 10.