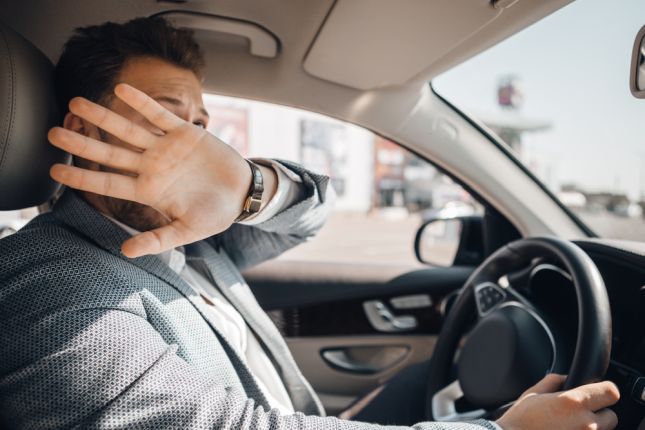 When Apple Maps first launched, it was laughably bad. Even Apple's most hardcore fans had to admit that Google Maps was far superior. To this day, Apple Maps has a reputation for offering a subpar experience, even though that is no longer true. In fact, Apple Maps is actually quite good, with many iPhone users using it regularly with great success. With that said, Google Maps is still better, although the gap is slowly shrinking.

What make Google Maps best? Besides its very accurate navigation, it is chock-full of useful features. It is a very robust and mature app, and it is continually improving. Case in point, today, Google Maps for iPhone is getting even better. You see, the search giant is adding a privacy-friendly called "Incognito Mode." While this is already available on the Android version, it is still a welcome addition to iOS.

I know what you are thinking -- why would anyone want to hide their activity from their own timeline? Does this mean they are doing evil things? Not necessarily. OK, true, I am sure people will use such a feature to hide illegal activity or other immoral things, but that isn't the only use case. Some people may just value their privacy, and prefer not to have all things logged. Maybe they want to buy their spouse a Christmas gift and logging a trip to a certain store could blow the surprise of what that gift is. Who knows. Ultimately, Google giving its users more choice can only be a good thing.