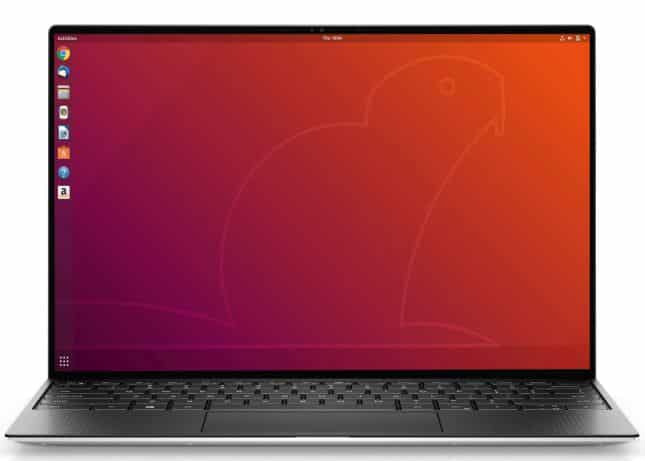 Dell's XPS 13 is a legendary laptop, not just with Windows users, but hardcore Linux fans too. You see, through the company's Project Sputnik program, Dell has long provided special "Developer Edition" variants of its laptops that come pre-loaded with Ubuntu. Operating system aside, the XPS 13 has been highly lauded for its build quality, attention to detail, and top specifications. Ultimately, you buy an XPS 13 and always know you are getting a quality laptop.

Today, Dell announces the newest XPS 13 Developer Edition and it looks incredible. This 10th generation computer (which is being dubbed "2020") is thinner and smaller while offering even better specifications, such as an improved 13.4-inch display (with 16:10 aspect ratio) and the ability to be configured with up to 32GB -- double the previous generation's maximum memory. There are no USB-A ports, sadly, but it does have two Thunderbolt 3 ports, a 3.5mm audio jack, and a micro SD card reader. You get thinner bezels and a larger trackpad too. Believe it or not, Dell is even promising proper fingerprint reader support in a future software update, meaning you can finally secure Ubuntu with biometrics!

"We are proud to announce the latest and greatest Dell XPS 13 Developer Edition. The system, which is based on 10th Gen Intel Core 10nm mobile processors represents the 10th generation of the XPS 13 Developer Edition. This 10th generation system features an updated design and comes with Ubuntu 18.04 LTS preloaded. Two areas of note are that the new XPS 13 will be available with up to 32GB of RAM as well fingerprint-reader support," says Barton George, Dell. 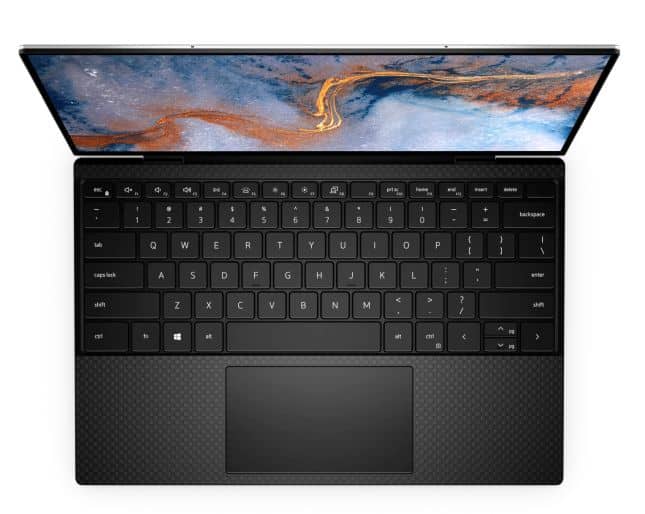 George further says, "What’s also very cool is that the latest XPS 13 boasts the first-ever 4-sided InfinityEdge display, which means it is virtually borderless. In addition, the new display features a 16:10 aspect ratio (up from 16:9 on the prior gen) and while this may seem like a small detail, the extra screen space is noticeable. A larger display, along with larger keycaps, and trackpad are all contained within a form factor both smaller and thinner than the previous generation." 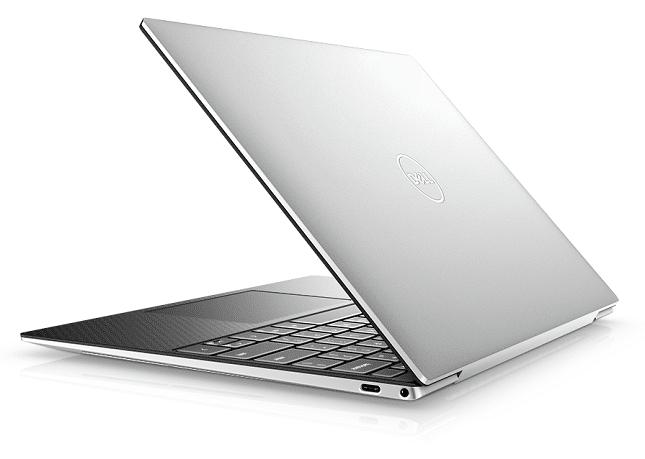 While Dell hasn't shared all Developer Edition specifications and configurations, the company does share the following. 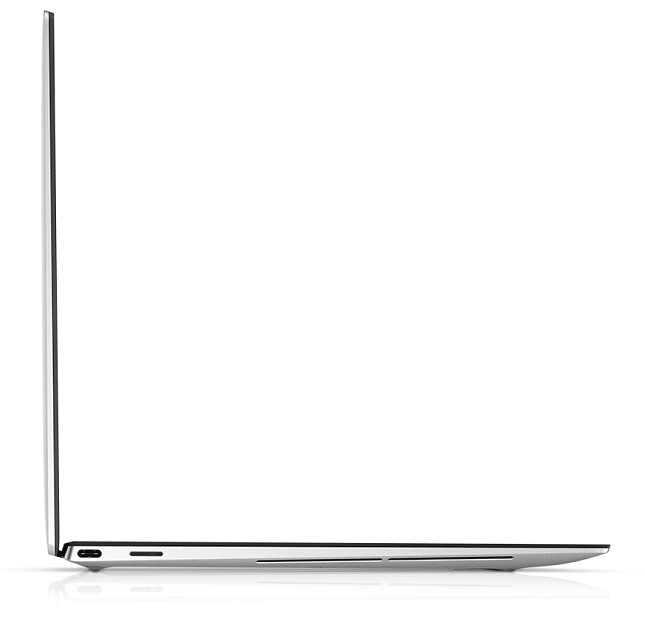