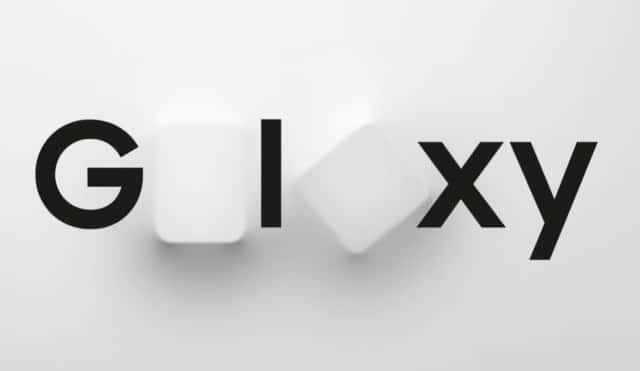 The company has officially announced that its Galaxy Unpacked event will take place in San Francisco on February 11. Promised are "new, innovative devices that will shape the next decade of mobile experiences".

On Twitter, Samsung invited fans to "say hello to a whole new Galaxy" and shared a video that gives an obfuscated glimpse at two different sized devices. Neither seem to have the familiar aspect ratios of most phones, and one is distinctly square. Details are completely unknown at the moment, but it's only a little over a month until the event takes place.

On its newsroom pages, Samsung shared the video and also wrote:

On February 11, Samsung Electronics will unveil new, innovative devices that will shape the next decade of mobile experiences.

The reveal will take place at the Samsung Galaxy Unpacked Event in San Francisco at 11 a.m. PST.

Livestreaming of the event will be available at Samsung Global Newsroom, Samsung Mobile Press, and Samsung.com.

One Response to Samsung to reveal new devices on February 11 -- Galaxy Fold 2 and Galaxy S11?