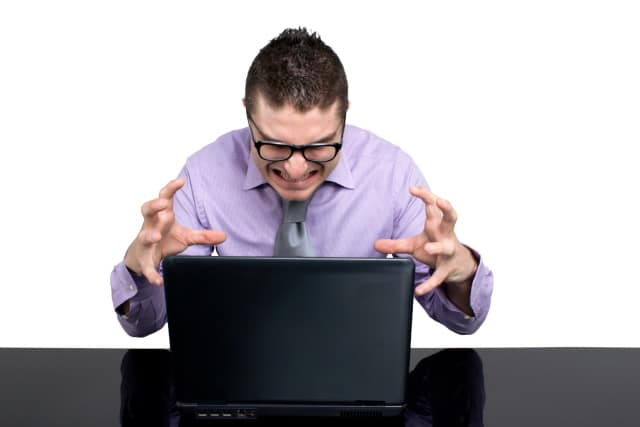 Updates for Windows 10 proved more than a little problematic last year, but it wasn't just Microsoft's own updates for the operating system that caused issues -- driver updates were often a headache for users too.

A confidential company document has now been published that details how Microsoft plans to deal with the problem. There are two key lines of attack: changing the release schedule for drivers that require Microsoft approval so they do not coincide with Windows updates, and giving hardware partners the option of requesting a block on feature upgrades that cause problems.

As noticed and reported by ZDNet, a document marked "Microsoft Confidential" has been published on the Microsoft Tech Community website. Entitled "Driver Shiproom Release Cadence Windows 2020", Microsoft says in the document: "Recently when a driver update is released alongside OS updates, it has resulted in a poor experience and significantly impacted end-users".

Occasionally, we have had other driver release incidents which occur outside of normal business hours (Redmond time) which impact our ability to intervene and prevent additional devices from receiving "poor" drivers. Additionally, we have received many requests to have a predictable driver release cadence from many partners.

To help avoid issues Microsoft says that it will delay releasing drivers that need approval one day before or after monthly "quality update" releases. Additionally, drivers that need Microsoft approval will not be released two days either side of a feature update for Windows 10.

If there are known issues for feature update and driver compatibility, partners can request feature update offer block mitigation while a compatible driver is being validated and posted to WU.

Partners are able to request a block of 30 to 60 days which "will be removed once a partner has posted an updated driver". Legitimate reasons for requesting a block include: " issues that affect the OS after upgrade such as a driver crash, BSOD or data loss, security issues, connectivity issues, etc, for which there is a fix in progress".