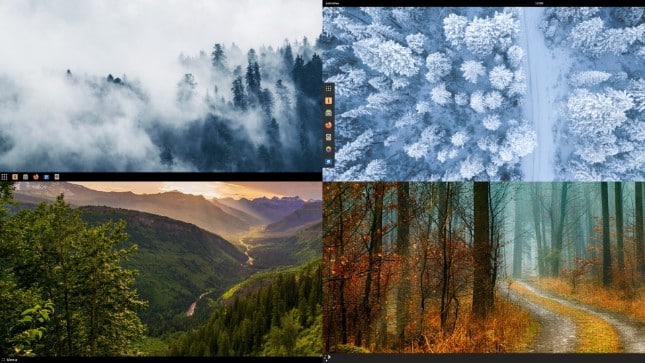 There are too many Linux distributions these days, but as long as many of them are of high quality, I suppose that isn't such a bad problem to have. Many people in the Linux community know of the common ones, such as Ubuntu, Fedora, Mint, and Manjaro, but there are some lesser-known distros that are actually worth consideration, like Deepin and Solus.

Speaking of the latter, there is a new version of that operating system available for download. While technically just a point release, Solus 4.1 Fortitude is chock full of updates, fixes, and more. You get Linux kernel 5.4.12 and Mesa 19.3.2. The operating sytem comes with many quality apps pre-installed too, such as Firefox 72.0.2, LibreOffice 6.3.4.2, and Thunderbird 68.4.1 -- three essential productivity tools. Once again, there are four desktop environments to choose -- Budgie, GNOME, KDE Plasma, and MATE. All four are great, but Budgie is considered the default for this operating system.

"We would like to thank everyone that has supported and contributed to Solus and its endeavors. It’s you, our community, that has made this release possible. Whether you’ve filed bugs, fixed software, contributed code, translated Budgie Desktop, validated testing ISOs, or shared Solus releases with your colleagues, friends, and family: you’ve helped shape this release and improved the project for everyone. Thank you for believing in our shared vision for the project. We look forward to working alongside all of you on more releases this year," says Joshua Strobl, Experience Lead, Solus. 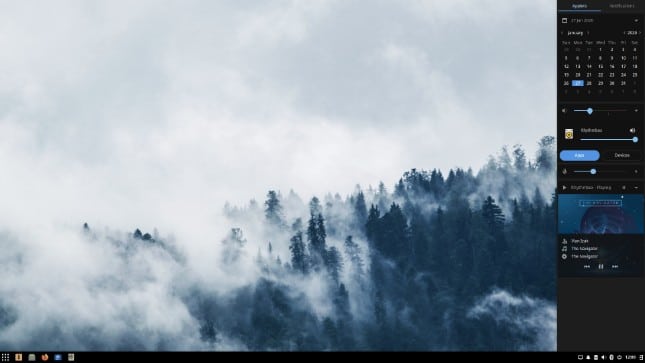 Strobl further says, "Solus 4.1 is the first ISO release to feature the use of Zstandard(zstd) compression for the SquashFS images. Compared to the XZ compressed ISOs from previous releases, the ztsd compressed size is a little bit larger. But as a result, the decompression times are significantly improved (3-4x), leading to a much faster installation process than ever previously achieved. In most cases, you can expect to spend more time filling out the questions in the installation wizard than it will actually take to copy everything to disk. We hope you are just as surprised as we were at just how fast this process has become."

If you want to try Solus 4.1 Fortitude for yourself, you can download an ISO here. While it is tempting to download the GNOME, KDE Plasma, or MATE variants because of familiarity, I urge you to give the Budgie edition a go. It is a surprisingly excellent desktop environment, and the best way to experience the distribution -- as the developers truly intend. Before you install it, however, you should read the full release announcement here.