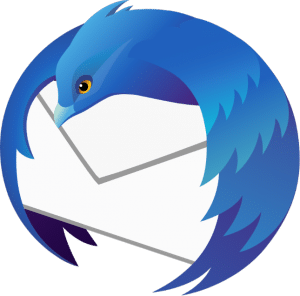 If you prefer to access your email through a desktop client, then Thunderbird is one of the better choices. However, the future of the open source tool has been a little rocky in recent years after the Mozilla Corporation decided to stop supporting it.

However, there’s a lot of love for Thunderbird out there, and it’s managed to survive, and even grow thanks to user donations. And now the email client has found a new home.

Thunderbird’s Philipp Kewisch says: "As of today, the Thunderbird project will be operating from a new wholly owned subsidiary of the Mozilla Foundation, MZLA Technologies Corporation."

The move has been in the works for a while, and the good news is the change won’t have an impact on Thunderbird’s day-to-day running. It will remain free and open source, and with the same release schedule. The same people will continue to work on it also.

Essentially in the short term all the move does is make Thunderbird’s future more stable, but it could have a number of welcome benefits going forward. As Kewisch explains:

Moving to MZLA Technologies Corporation will not only allow the Thunderbird project more flexibility and agility, but will also allow us to explore offering our users products and services that were not possible under the Mozilla Foundation. The move will allow the project to collect revenue through partnerships and non-charitable donations, which in turn can be used to cover the costs of new products and services.

It will also allow the Thunderbird project to "hire more easily, act more swiftly, and pursue ideas that were previously not possible."