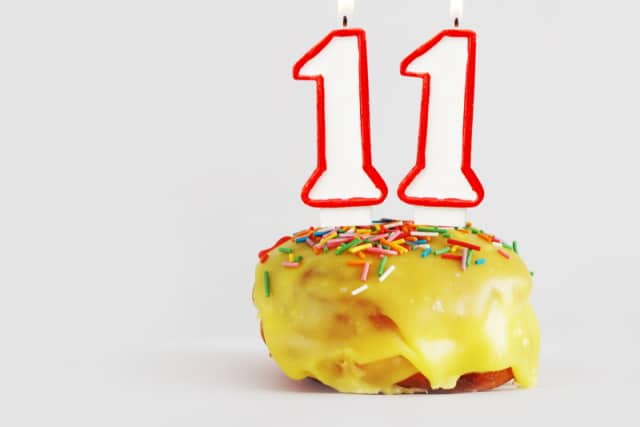 You're very likely still waiting for Android 10 to make its way to your handset, but Google is already working away on Android 11.

The company accidentally (probably) published the Android 11 Developer Preview page online, leading to speculation that a developer build might be in the offing. But it seems that there is no cause to get excited just yet...

As noticed by Android Police Google's Android Developer site was updated to include references to the yet-to-be-released Android 11. Sadly, the page updates were not only very short-lived -- references to Android 11 have now vanished -- but gave us no hint of what we can expect to see in the next version of Android. 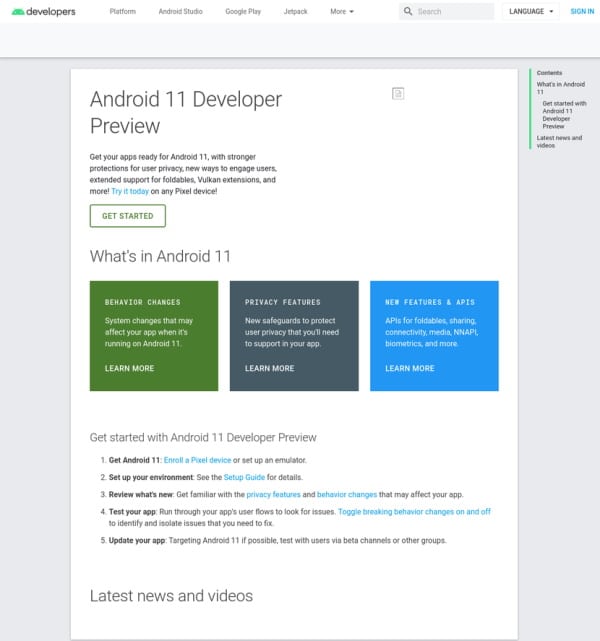 None of the features referred to on the page were new; they are all things that were added to Android 10. Additionally, none of the linked pages were related to Android 11, just Android 10. So while there was an initial burst of excitement about a new Android update, it appears that Google actually has nothing to share at the moment.

Quite why the company decided to update some text of the site without having supporting documentation ready isn't clear. Perhaps there will be Android 11 news coming from the Google stables soon...