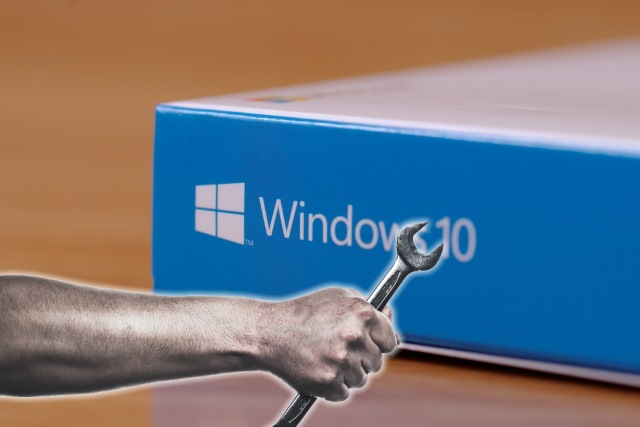 Microsoft has released a new cumulative update that, among other things, addresses problems introduced by previous updates to Windows 10.

The KB4535996 update applies to both Windows 10 1903 and Windows 10 1909. It fixes issues such as the Wiindows Search box failing to render properly, as well as network printing problems.

While this will be considered an important update for those affected by the problems it addresses, it is described as a "non-security update [that] includes quality improvements". The update does not patch any vulnerabilities.

The update is being delivered through Windows Update, WSUS, and the Microsoft Update catalog.

Microsoft details the numerous changes that the update brings: