How to run Android on your iPhone right now 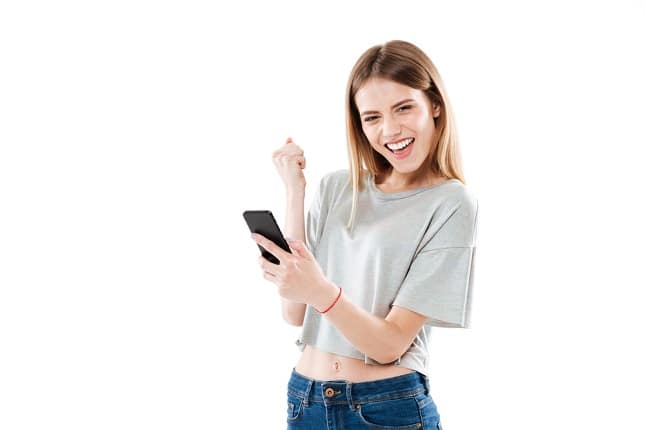 Android and iOS are both great mobile operating systems, but Apple's hardware is considered by many to be second to none. And so, for many years, it has been the dream of many to run Android on an iPhone. Obviously this isn't everybody -- I'd guess the majority of iPhone owners would never want to sully their precious device with a Google-made operating system. Then again, many of them run Chrome, Google Maps, Gmail and YouTube apps on their iPhone, so maybe the search giant's mobile OS wouldn't be looked down upon after all.

Well, regardless of your feeling on the subject, the bottom line is, you can now run Android on your iPhone -- as long as you have a compatible model that is. In fact, you may even be able to run Android on an iPod Touch. Best of all, this is not some old version of Google's mobile OS, but the latest and greatest Android 10! This is all thanks to a new hack called "Project Sandcastle" by Corellium -- a company Apple is already suing. And you'd better believe Steve Jobs (RIP) is rolling in his grave.

"Where sandboxes set limits and boundaries, sandcastles provide an opportunity to create something new from the limitless bounds of your imagination. Project Sandcastle is about building something new on the silicon of your hardware. The iPhone restricts users to operate inside a sandbox. But when you buy an iPhone, you own the iPhone hardware," says the Project Sandcastle developers.

The devs further say, "Android for the iPhone gives you the freedom to run a different operating system on that hardware. Android for the iPhone has many exciting practical applications, from forensics research to dual-booting ephemeral devices to combatting e-waste. Our goal has always been to push mobile research forward, and we’re excited to see what the developer community builds from this foundation. Android for the iPhone is in beta and has only had limited testing. Any impact on battery, performance, or other components is unknown. While APFS has experimental write support, it's currently set read-only for your safety."

Is there a catch? Sort of. As of today, it only works on the iPhone 7, iPhone 7 Plus, and to a lesser extent, the iPod Touch 7G. With that said, progress is being made on other iPhone models too. You can see a chart here that shows what is and isn't supported. Keep in mind, even if your device is supported, it is still in beta and will be buggy. If you depend on your phone for emergencies, you should avoid this like the plague. Ideally, this should only be used by those with secondary iPhone devices that can be used solely for tinkering.

So, how do you go about running Android on your iPhone 7 or 7 Plus? You can start your journey by downloading the zip file here and reading the README file it contains. The source code can be viewed on GitHub here.