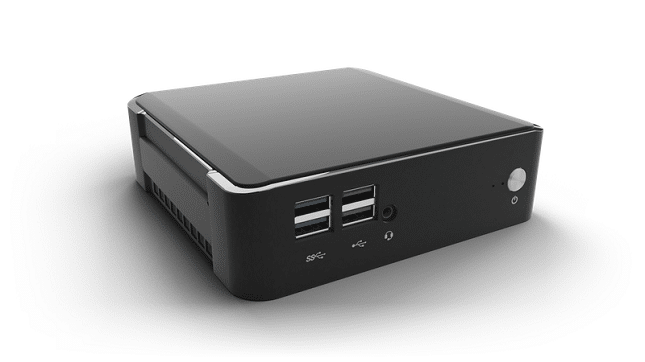 Desktops have largely fallen out of favor with home consumers, as they instead opt for laptops. Really, it isn't hard to see why this is -- a desktop PC often takes up a lot of room in a home, as it usually requires its own dedicated desk. Not to mention, you then have to add a keyboard, mouse, and monitor. You are then tethered to one place, unable to realistically work outdoors or at a coffee shop.

And yet, despite all the benefits a notebook has over a desktop, many people -- including yours truly -- prefers them. If you like the idea of a desktop, but prefer one that is very small (and won't take up a lot of space), there are plenty of options such as Intel NUC and Apple Mac mini. Today, we get another diminutive desktop option, but this one is designed for Linux and privacy. Yes, Purism is finally launching a tiny desktop, and it will come pre-installed with the Debian-based PureOS. Called "Librem Mini," the cute bugger has 4 USB-A ports on the front, along with a 3.5mm audio jack, and the power button. On the rear, there are two more USB-A ports, a single USB-C port, Ethernet, HDMI, DisplayPort, and the power port.

"Announcing the Purism Librem Mini. Our small form-factor mini-PC that puts freedom, privacy and security ﬁrst. We're really excited about the Librem Mini, it’s a device our community have wanted and we've wanted to offer for some time. The Librem Mini is accessible, small, light and powerful featuring a new 8th gen quad core i7 processor, up to 64 GB of fast DDR4 memory and 4k 60 fps video playback. It's a desktop for your home or oﬃce, a media center for your entertainment, or an expandable home server for your ﬁles and applications," says Purism. 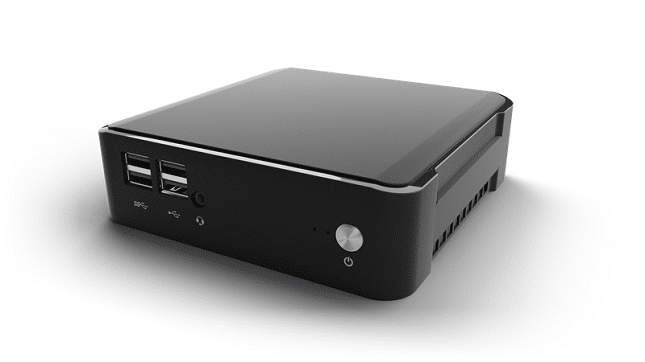 The company shares specifications below.

The Purism Librem Mini is an attractive little desktop, and its specs are rather nice. My only real complaint is the use of 802.11n Wi-Fi in 2020. Most computers have the superior 802.11ac or 802.11ax these days. Only offering 802.11n is just... weird. Oh well. You should be able to upgrade that on your own, thankfully.

Pricing for the Purism Librem Mini begins at $699, but that is just for the base model with 8GB of RAM and a 250GB SSD. If you want to increase the storage or memory, the price will go up from there. It is worth noting, all models will come with the same Core i7 processor standard. If you are interested in buying your own, you can pre-order it here. As for availability, Purism apparently won't begin shipping them out until a certain number of total pre-orders is placed.

11 Responses to Purism Librem Mini is a tiny Linux desktop