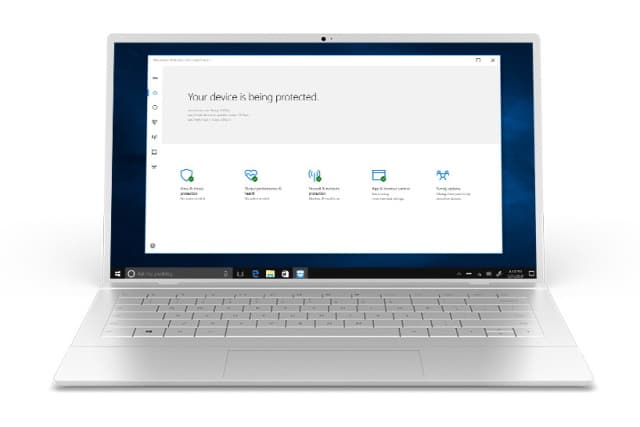 Yesterday we wrote about a bug in Windows Defender, seemingly introduced by a recent update. Only affecting Windows 10, the bug causes some virus scans to fail, and in others a somewhat unhelpful message informs users that there were unspecified "items skipped during scan".

The error message goes on to make reference to scanning exclusions as well as network scanning settings, and it is here that a simple solution has been found.

The solution was found by Günter Born who was one of the first people to write about the issue. He discovered that by simply enabling network scanning -- even if it is not wanted or needed -- the problem is alleviated.

Enabling the setting runs counter to Microsoft's general advice, but it's up to you to determine whether you'd rather have Windows Defender working properly or not.

You can also use the Registry Editor to implement the setting: