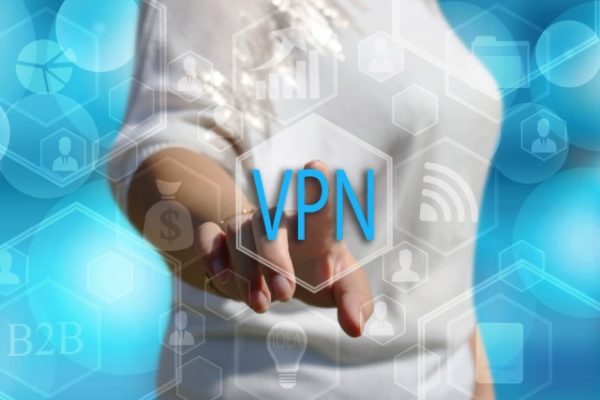 With more people working from home due to the COVID-19 crisis, it's concerning to find that top VPNs are recording their users and potentially leaking their data according to new research.

Comparison site VPNpro analyzed 114 VPNs and found that, of those, 102 have websites with trackers on them and 26 of those websites have 10 or more trackers. Many of these trackers involve third parties with reputations for not respecting user privacy.

VPNpro has identified 34 different trackers that are bad for privacy, these include Taboola, Zendesk, Adroll, BlueKai and OpenX. OpenX, for example, has been accused of violating consumers' privacy in the past. The programmatic advertising company has been identified as using a technique that allows it to share data with other companies, including unauthorized third parties.

Even more concerning is that nearly one in four VPN websites are using session replay scripts to record video users’ online activities. While some session-replay tools redact information users entered -- such as passwords -- not all do this.

When you think about the most consumer-friendly cybersecurity tools, it'll probably come down to antivirus programs and VPNs. Of the two, VPNs are used for their ability to get around geolocation restrictions, as well as to provide users with the utmost in security and privacy.

So it would come as a huge surprise for those users to find out that some of their favorite VPNs don’t seem to respect their users' privacy at all.

You can read more, and discover which sites are using trackers and replay scripts, on the VPNpro blog.  On a positive note there's also a list of the sites that have the least trackers.

38 Responses to VPNs are tracking and recording their users