How is forced remote working affecting our productivity? 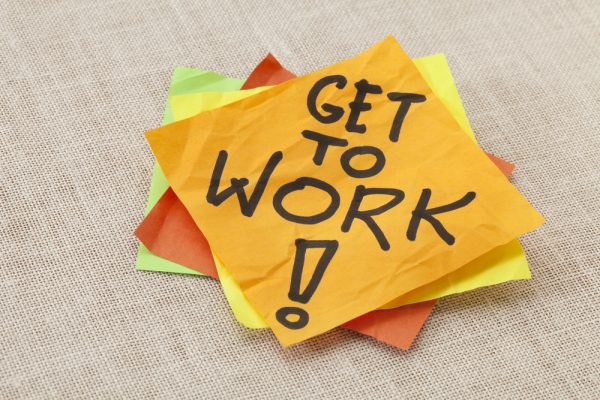 The current coronavirus lockdown has brought about a massive shift in working patterns. In fact we're living through a large scale future-of-work experiment, but what effect is this having on productivity?

Digital experience specialist Aternity has released a new set of data to help answer that question.

"It is based on data aggregated from millions of employee devices from over 500 Global 2000 companies being managed via the Aternity SaaS solution," say the report's authors. "The reports are generated via Aternity's built-in, advanced analytics and custom report capability. This will be updated regularly as we gather and analyze additional information."

In China, following a massive 90 percent drop in work-related computer time in January, overall productivity returned to pre-outbreak levels 10 weeks after lockdowns there took effect. Over that period the percentage of remote work has grown from 35 to 55 percent.

Productivity has decreased overall in Europe by 8.2 percent (led by Italy at -70 percent and Denmark at -65 percent). The overall decline in Europe has been partly offset by large increases in productivity in Belgium, Switzerland and Sweden.

You can read more about the findings on the Aternity blog.