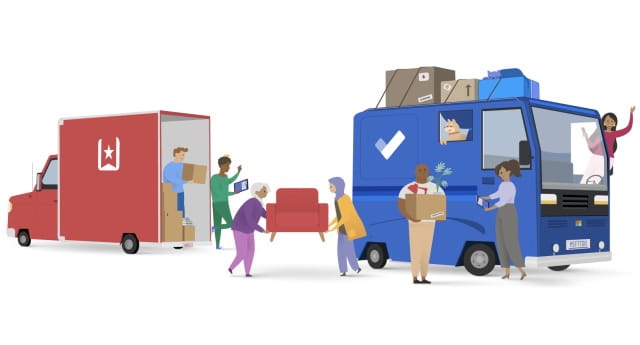 We've known for some time that since purchasing Wunderlist, Microsoft has planned to close it down. Not that it plans to leave users entirely in the lurch -- the company has its own To Do app as an alternative.

As we're now halfway through April, the shutdown date for Wunderlist is fast-approaching. As such, Microsoft has issued a reminder to Wunderlist users that now is the time to start migrating data across.

In an email sent out to people with a Wunderlist account, Microsoft says: "With work and personal lives blending, it has never been more important to stay connected and on top of things that matter most. We're committed to helping you do this by making sure your transition from Wunderlist to Microsoft To Do is as easy as possible".

Wunderlist will shut down on May 6, 2020. You'll still be able to access and import your lists for a little while after that date, but you won’t be able to make changes to your existing lists and tasks or create new ones in Wunderlist. The same team that brought you Wunderlist built a new app -- Microsoft To Do -- with your favorite features from Wunderlist. We created an easy way for you to move your lists!

Thank you for your support over the years. We hope you'll continue the journey and join us at Microsoft To Do.