Forget about Ubuntu Linux, because the superior Pop!_OS 20.04 LTS is here 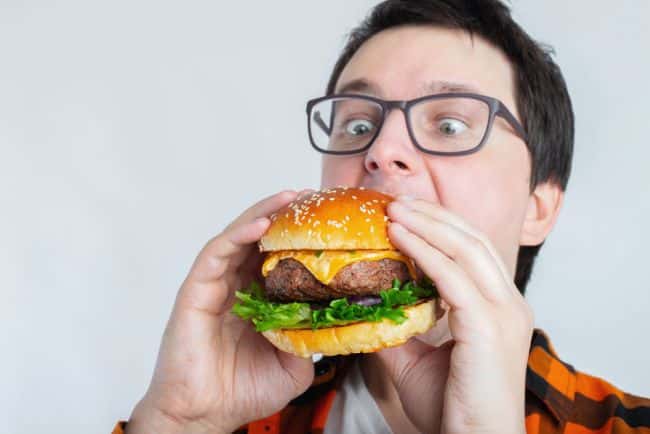 Hamburgers are wonderful, but there is something even better -- cheeseburgers. Yes, by simply putting a piece of cheese onto a hamburger, you create something different and better. In the Linux world, Ubuntu is a hamburger, System76 is a slice of American cheese, and Pop!_OS is the cheeseburger. Jeez Louise, I am hungry now... but I digress. In other words, Pop!_OS is based on Ubuntu, and System76 (the Pop!_OS developer) essentially makes Ubuntu better by adding tweaks and other improvements.

Today, Pop!_OS 20.04 LTS becomes available for download. This is only a week removed from the official Ubuntu 20.04 release, but System76 has obviously been working on it for much longer. It features some really cool new features, such as "Auto-tiling" which arranges and organizes all of your open app windows to best maximize your screen real estate. There is even improved graphics options plus Flatpak support being baked into the Pop!_Shop.

ALSO READ: You can finally buy the System76 Lemur Pro -- and if you love Linux you totally should!

"Improvements to our hybrid graphic feature are also included in the new Pop!_OS 20.04 LTS. Previously, laptops with Intel and NVIDIA graphics could switch between either GPU full-time. Now, in addition to switching between Intel and NVIDIA graphics, you can choose Hybrid Graphics from the system menu. In Hybrid Graphics mode, your laptop runs on the battery-saving Intel GPU and only uses the NVIDIA GPU for applications you designate," says System76. 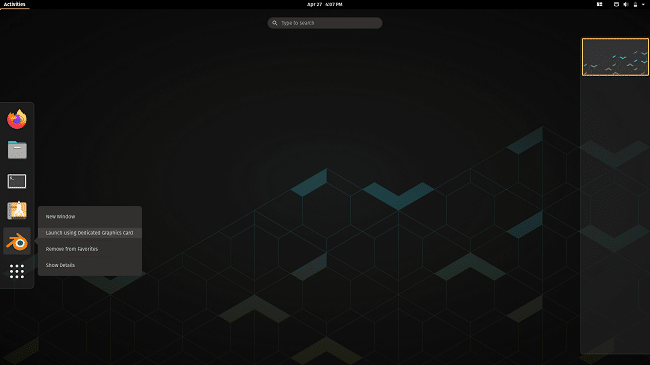 The company further says, "Another main improvement for Pop!_OS 20.04 LTS is the integration of Flatpak support in the Pop!_Shop. Now when you download an application, you have the option to pull packages from the curated Pop!_OS repository, Flathub, or Ubuntu repositories. Flathub expands our software library and the number of applications available to you. Furthermore, applications packaged through Flatpak have significant privacy advantages, as these applications are limited in their access to only what the application requires to function."

Keep in mind, Pop!_OS is not just for System76 hardware. For the most part, all hardware that can run Ubuntu can also run Pop!_OS. If you want to give the operating system a try -- and I highly recommend you do -- an ISO can be downloaded here. If you do give it a go, please tell me how you like it in the comments below.

56 Responses to Forget about Ubuntu Linux, because the superior Pop!_OS 20.04 LTS is here