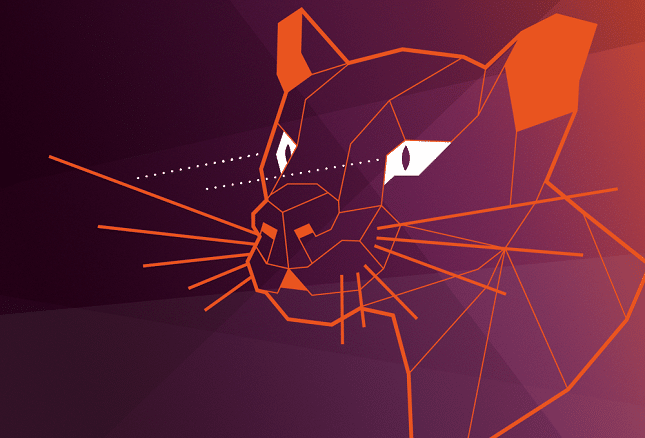 There are many desktop Linux distributions these days, but only a handful are significant enough to cause widespread excitement. None have the mainstream attention that Ubuntu does, however -- it is undoubtedly the most popular desktop Linux-based operating system on the planet. Hell, what other distro got mentioned on the wildly popular TV show The Big Bang Theory?

But why is Ubuntu so popular? Despite what some critics may say, Ubuntu's popularity and admiration are absolutely warranted -- there's a reason the distro has been trusted by so many people over the years. Not only is the operating system beautiful, easy to use, and very stable, but there are countless packages and repos available for it, making it a wise choice for both beginners and experts alike. Not to mention, it has a very large online community, making it is easy to find help if needed. Plus, these days, it uses the overall best desktop environment -- GNOME.

Today, as expected, Canonical releases Ubuntu 20.04. This follows a rather short public beta testing period that began mere weeks ago. Called "Focal Fossa," it is an LTS version, meaning "Long Term Support." Just how long is that support? An impressive five years! Ubuntu 20.04 will feature many new visual cues and tweaks too thanks to a refreshed theme. 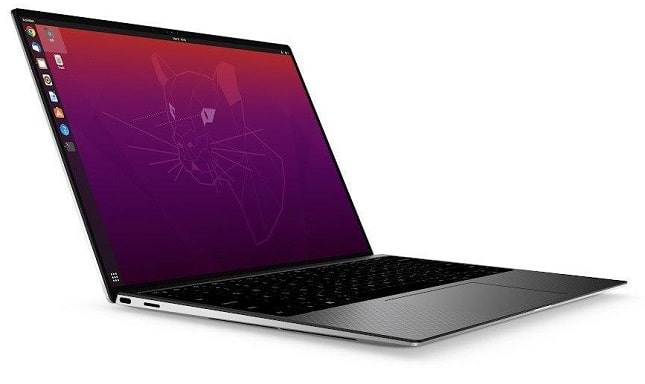 "Ubuntu has become the platform of choice for Linux workstations. Canonical certifies multiple Dell, HP, and Lenovo workstations, and supports enterprise developer desktops. Machine learning and AI tools from a range of vendors are available immediately for Ubuntu 20.04 LTS, along with 6,000 applications in the Snapcraft Linux App Store including Slack, Skype, Plex, Spotify, the entire JetBrains portfolio and Visual Studio Code. WireGuard is a new, simplified VPN with modern cryptography defaults. WireGuard is included in Ubuntu 20.04 LTS and will be backported to Ubuntu 18.04 LTS to support widespread enterprise adoption," says Canonical. 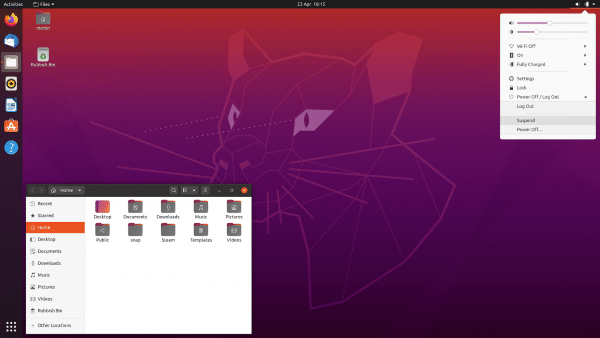 Ready to try Ubuntu 20.04? You can download the ISO here. And hey, if you need a USB drive to create installation media, you should check out this cute penguin flash drive here.