Three-hundred-and-eighty-six in a series. Welcome to this week's overview of the best apps, games and extensions released for Windows 10 on the Microsoft Store in the past seven days.

The next Windows 10 feature update has been released to developers and OEMs already; Microsoft plans to release it to the public at the end of May 2020. OEMs are no longer allowed to install 32-bit versions of Windows 10 on devices starting with Windows 10 version 2004. 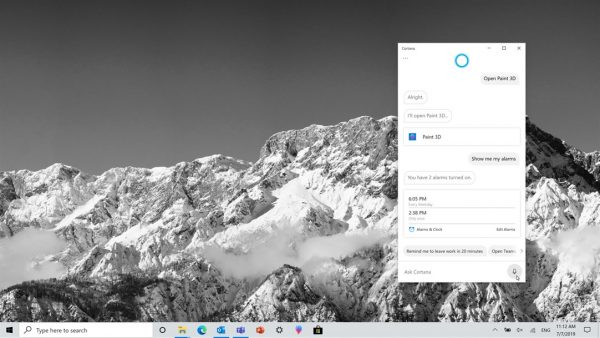 The functionality of the application is still very limited when compared to the native Cortana integration. Microsoft revealed some time ago that it will shift the focus towards productivity and business use. 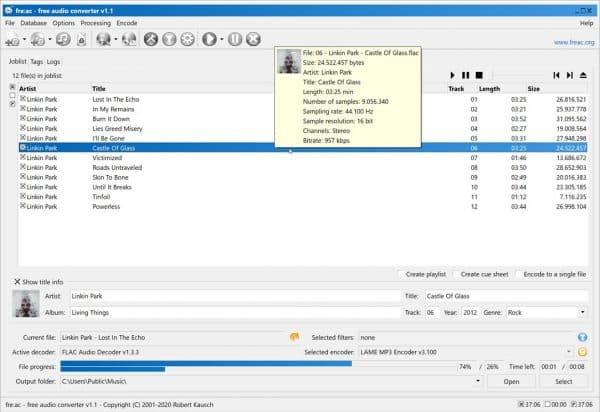 A free and open source audio converter and CD ripper that is available as a desktop program as well.

The two main features of the program are to convert audio files to a different format, e.g. from FLAC to MP3, and to rip audio CDs. The ripper supports online music databases to tag the digital audio files automatically.

Animal Portraits PREMIUM, 18 4K images that get close and personal with horses, snakes, apes, and other animals.

Whales and Dolphins PREMIUM, 14 4K images of whales and dolphins.

Version 84 of the new Microsoft Edge has a new feature to read aloud PDF documents. It needs to be enabled under edge://flags/#edge-read-aloud-pdf.