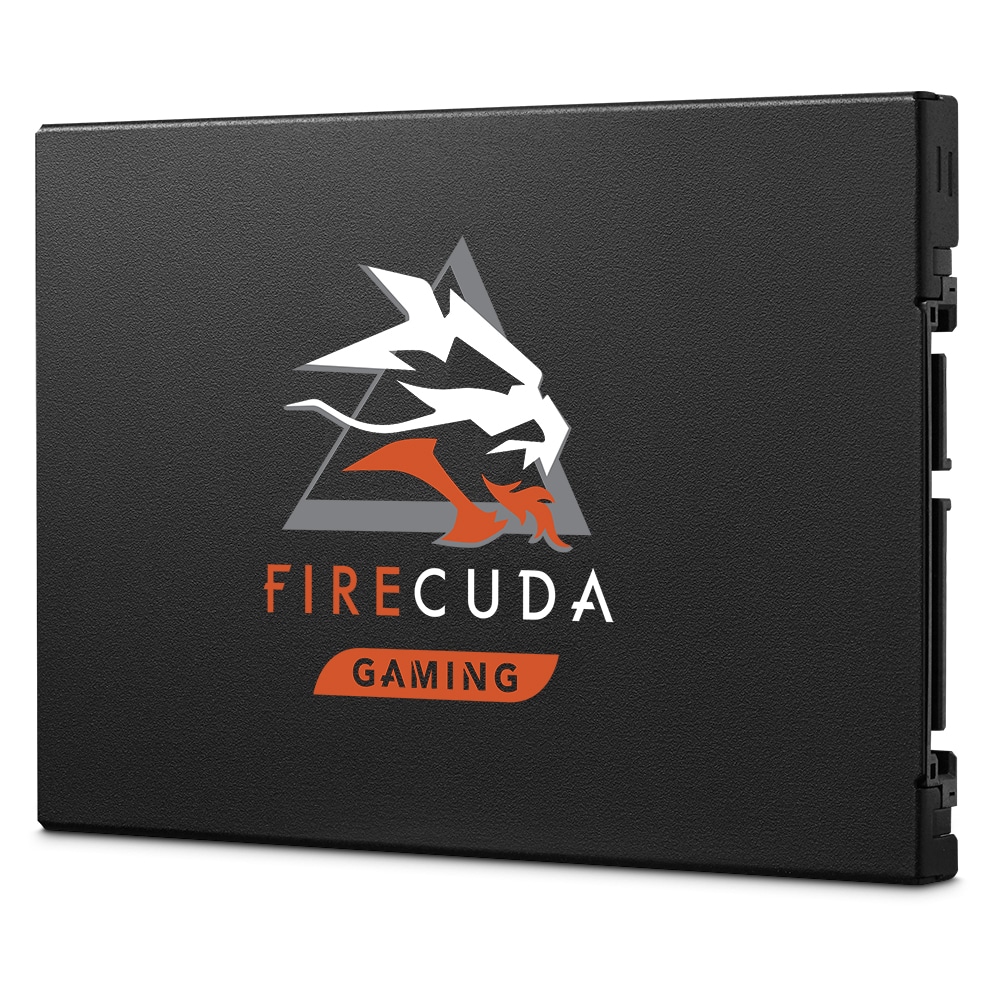 Seagate is today releasing a gaming SSD, and I’m sure you’re wondering if that is just a marketing gimmick. The answer, dear reader, is yes it is. Nothing really makes a drive better for gaming. But while it is just marketing speak, the truth is Seagate is a trusted name in storage, so you should consider it for gaming and other uses too.

The "FireCuda 120," as it is called, isn’t even remarkably fast -- it is a SATA SSD and not the faster PCIe type. But that is fine, particularly for gaming, as impact between SATA and PCIe with gameplay would be negligible. With a capacity up to 4TB, however, you will have plenty of room to store your PC games.

"Underpinning the company’s line of PC game storage, the FireCuda 120 takes gaming rigs to the next level with a SATA 6GB/s interface and roars to life with sequential read/write speeds of up to 560/540MB/s offering more responsive downloads, installs, and multitasking. The drive has capacities up to 4TB, Seagate’s highest capacity gaming SSD yet. Meeting the demands of sustained abuse, the FireCuda 120 was built for durability, delivering a 1.8M hour MTBF and up to 5600 TBW. For total peace of mind, Seagate backs the drive with a five-year limited warranty," says Seagate. 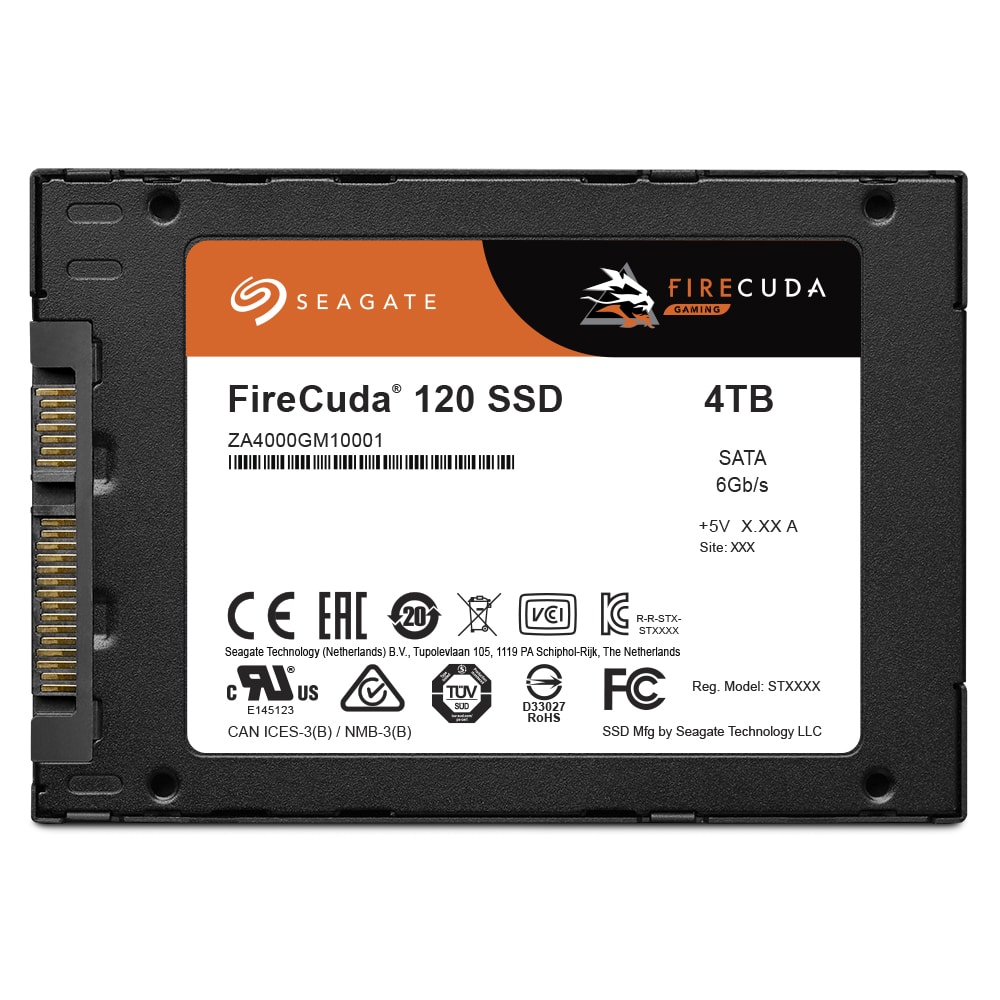