Three-hundred-and-ninety-one in a series. Welcome to this week's overview of the best apps, games and extensions released for Windows 10 on the Microsoft Store in the past seven days.

Microsoft's latest feature update for Windows 10, Windows 10 version 2004, has quite a few bugs. The company announced plans to change the names of the Windows Insider channels from "ring" to "channel" to better reflect the expected release quality of each channel.

Lazer Focus is a productivity application that can be used to block distracting websites in popular browsers and applications on the device.

You can add websites or executable files to the application's blocklist to prevent these from being opened while focus mode is active. 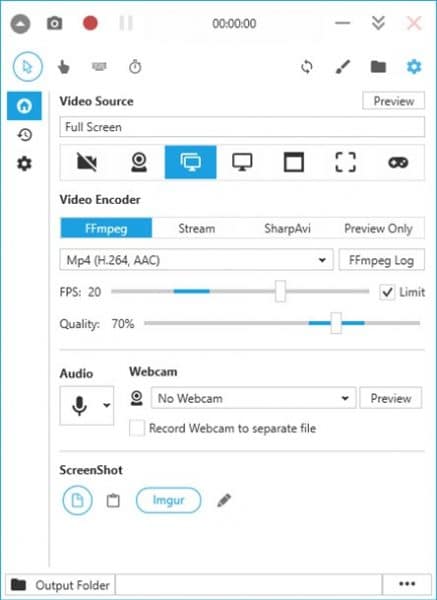 Screen Recorder Lite is a screen capturing application for Windows 10 to capture video or take screenshots.

The application can be used to record webcams, the desktop, games, and any other activity on the Windows 10 device.

River Roll On PREMIUM, 16 4K images of rivers around the world.

Microsoft To do for Windows 10 improves task sharing and includes several accessibility fixes.