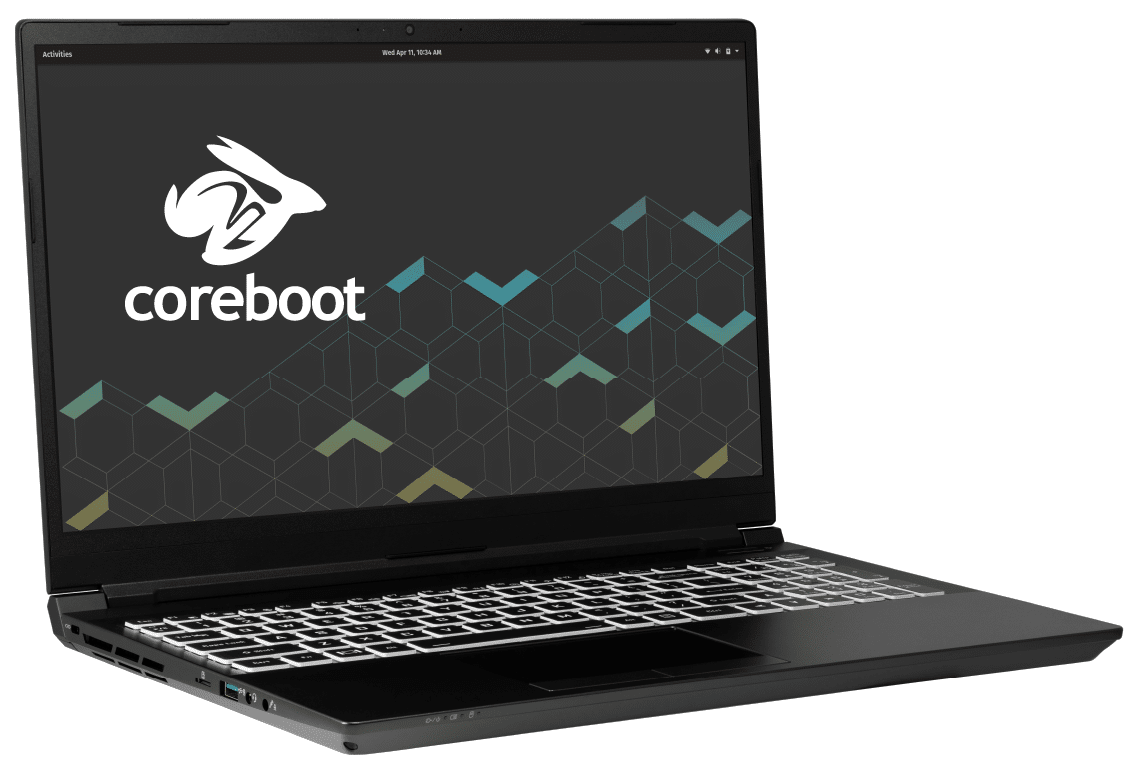 We recently told you that the thin and light Dell XPS 13 Developer Edition has finally started shipping with Ubuntu 20.04 LTS. While that is certainly cool, the reality is, Linux-focused companies like System76 were shipping out computers with the newest Ubuntu LTS  pre-installed way before that. In fact, System76 even offers the option of its own operating system that is based on Ubuntu 20.04. Called "Pop!_OS," the Linux distribution adds many beneficial tweaks and enhancements to improve the overall user experience.

Today, System76 refreshes its popular Oryx Pro laptop, and you can choose between Ubuntu 20.04 and Pop!_OS 20.04 (I would recommend the latter). The powerful notebook (with 15.6-inch or 17.3-inch display options) now comes with a cutting-edge 10th Gen Intel Core i7-10875H CPU which offers an impressive 8 cores and 16 threads. You also get an NVIDIA RTX 20-series GPU which can work in conjunction with the Intel graphics thanks to the smart graphic-switching capabilities baked into Pop!_OS.

In addition to the impressive CPU and GPU, you get plenty of ports such as 1 mini DisplayPort, 1 HDMI, and 1 Thunderbolt 3. In addition, it has three USB-A ports, dedicated headphone and microphone ports, and a Gigabit Ethernet jack. It can even accommodate two M.2 PCIe SSDs and two sticks of RAM -- all of which are user-replaceable for easy upgrades. Also cool? The backlit keyboard has a number pad -- beneficial for those of you that like such a thing. 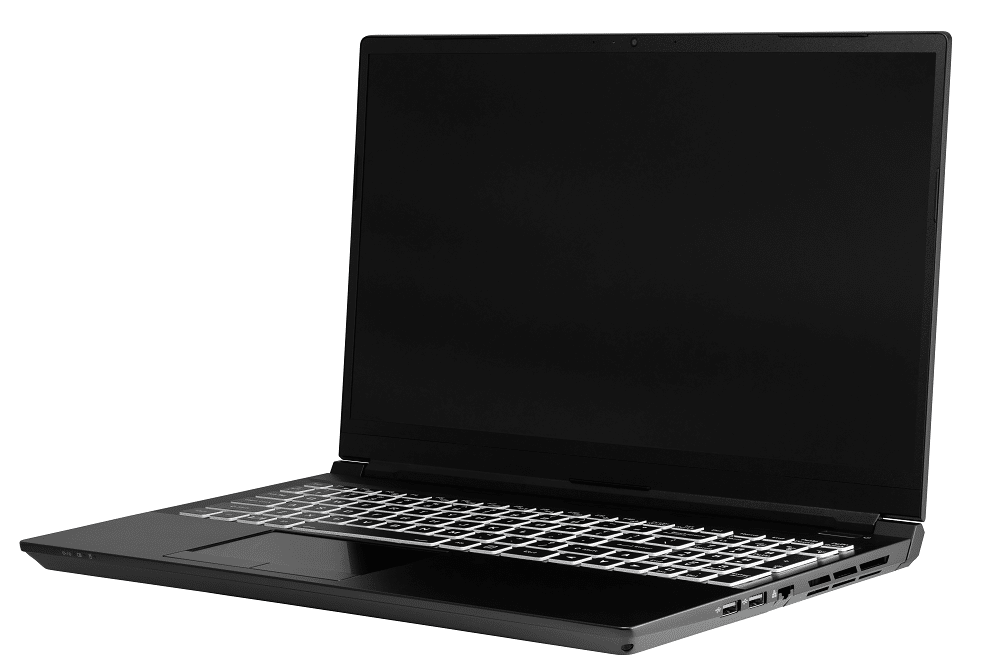 Best of all, the refreshed Oryx Pro notebook comes with "System76 Open Firmware." What exactly is that? The company explains below.

System76 Open Firmware is open source firmware that's built from coreboot firmware and the EDK bootloader in conjunction with System76 Firmware Apps. It's designed to be lightweight on code for better speed and security. This means that users get lightning fast boot times, enhanced security, and firmware updates accessible through their operating system. Plus, open source firmware gives a look inside the code, so users can keep track of what’s happening with their data. We've also added System76 Embedded Controller Firmware, which is GPLv3 licensed code that grants you access and control over important functionality, such as your keyboard, fans, and battery. 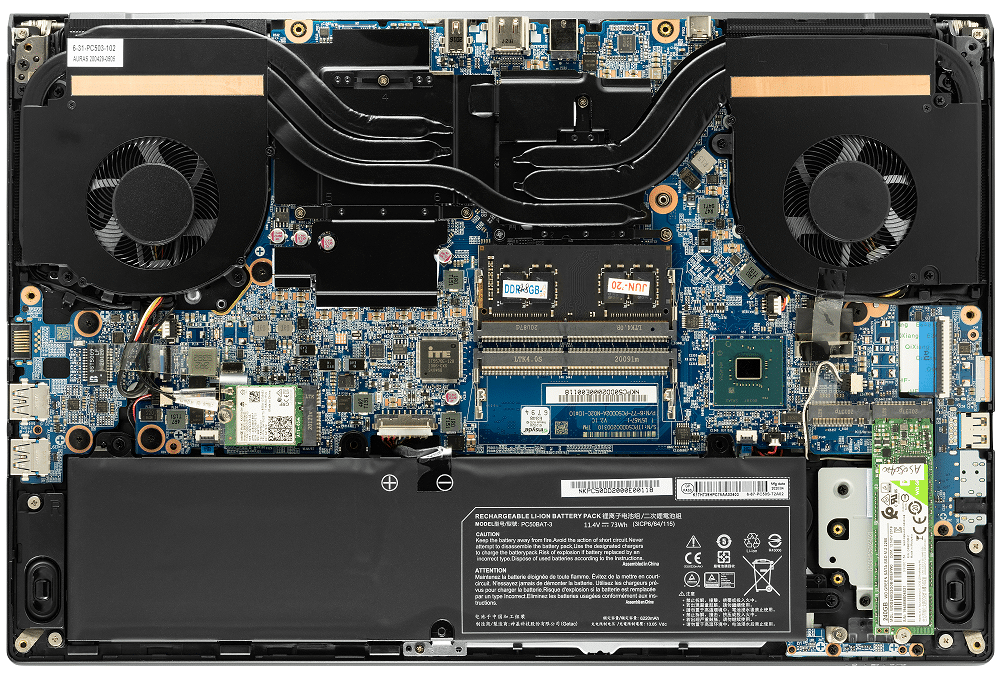 While there is a lot of power packed into the new System76 Oryx Pro laptop, it's not absurdly thick or heavy. Actually, believe it or not, it is rather thin and light -- given the specifications. The 15.6-inch variant weighs a mere 4.39lbs, which is totally reasonable. As you can see from the photos, it isn't much thicker than the ports, and as far as I'm concerned, having access to all that wonderful IO is totally worth a slightly thicker body. 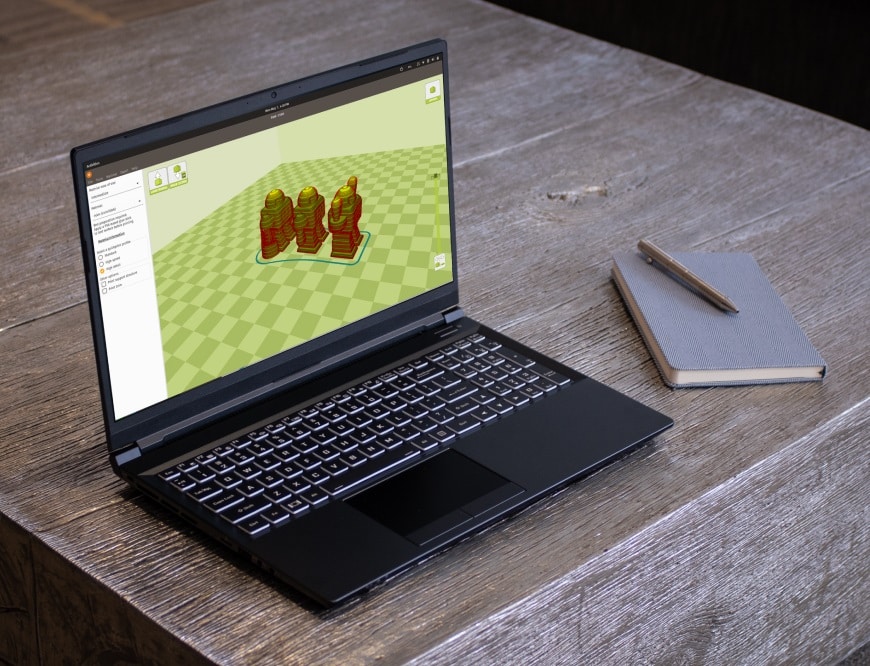 If you are ready to buy your own Oryx Pro, it can be had here starting at $1,623. That is obviously for the 15.6-inch variant with base specs. If you choose the larger screen or choose more powerful components, the price will go higher.