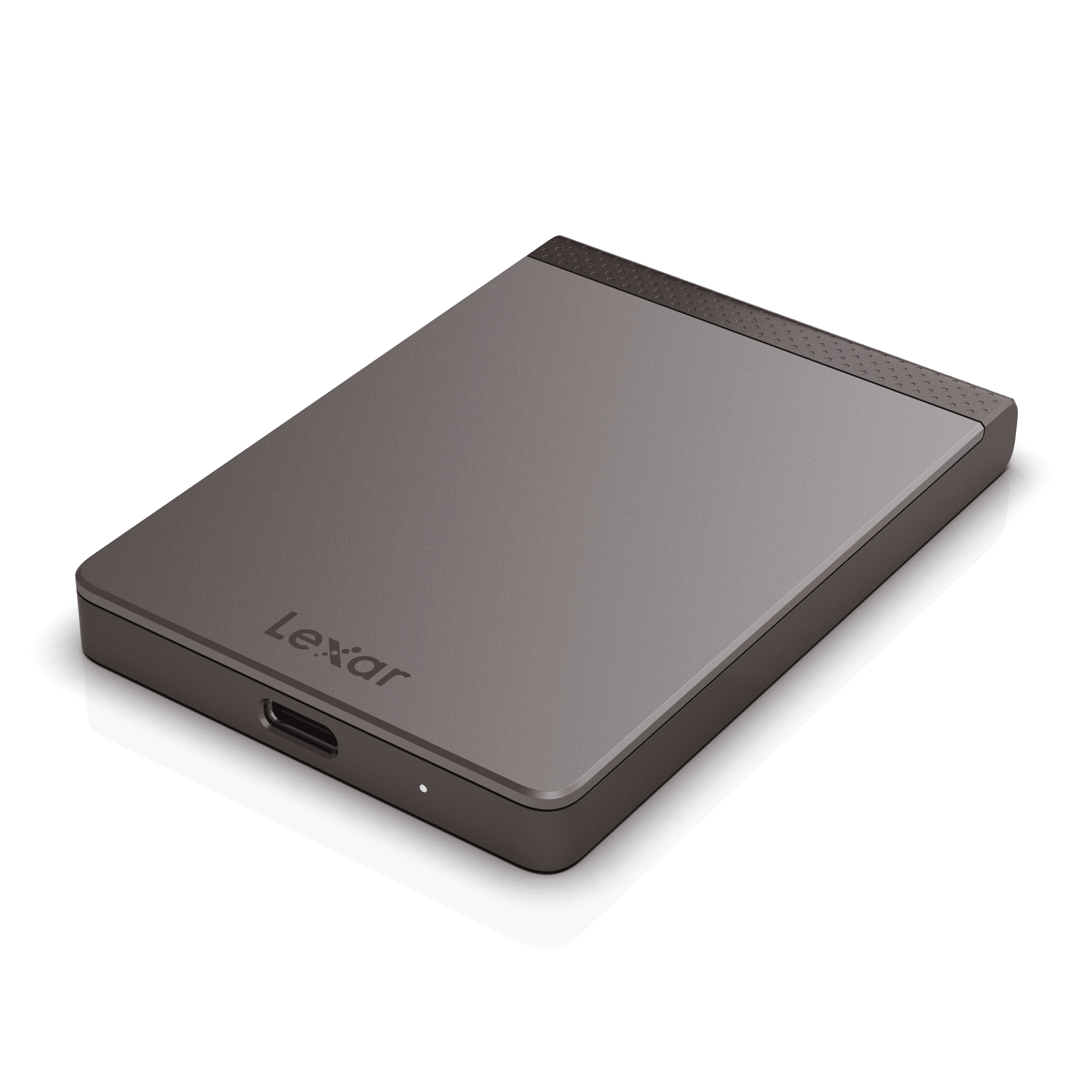 If you want to store your data externally, you can always go with a mechanical hard disk drive. That makes sense, as HDDs are typically a more cost effective option when compared to solid state drives. With that said, SSDs have dropped in price a lot lately, and are getting larger storage capacities all the time. For instance, both Sabrent and Samsung recently showed off 8TB SSDs. Not to mention, solid state drives are faster and have no moving parts, making them worth the premium for some consumers.

Lexar recently announced a new portable SSD that uses USB-C for connectivity, and it is rather affordable. Called "SL200," it appears to use a SATA drive internally, so it isn't the fastest option on the market. With that said, it is still significantly faster than a USB hard disk drive. Your PC doesn't have USB-C? Don't worry. The attractive drive comes with both a USB-C to USB-C cable and a USB-C to USB-A cable in the box.

"The family line of SSD products continues to expand and grow stronger with this latest addition to the SSD portfolio. This portable drive lets you take your data on-the-go, so you're covered in the field or the office. To keep your data secure, it's drop-, shock-, vibration-resistant, and features an advanced security solution with 256-bit AES encryption. The sleek SL200 has a premium finish available in 512GB and 1TB of storage space. It also displays more than adequate transfer speeds of up to 550 MB/s and a write speed of up to 400 MB/s," says Lexar.

ALSO READ: Lexar is making its own DDR4 RAM

The company further says, "Looking to protect personal information, financial records, or other sensitive files on the go? The SL200 SSD includes an advanced security solution with 256-bit AES encryption to help protect your essential files against corruption, loss, and deletion. Easily create a password-protected safe that automatically encrypts data. And for peace of mind, files that are deleted from the safe are securely erased and can’t be recovered." 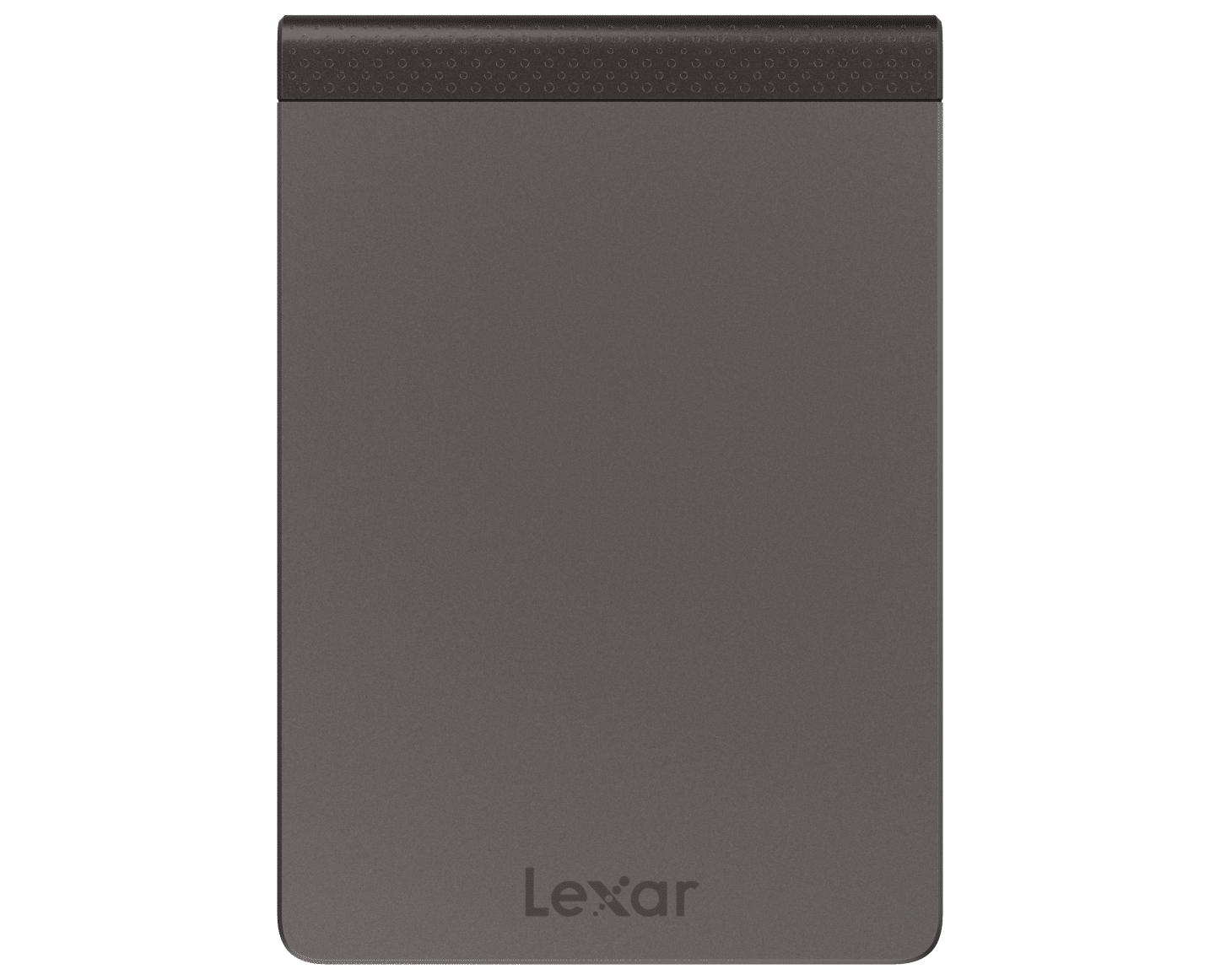 The Lexar SL200 can be purchased immediately here. The 512GB model is priced at $89.99, while the 1TB variant goes for $159.99. Lexar plans to sell a 2TB version of the drive as well, but pricing and availability for it are not yet revealed.