Three-hundred-and-ninety-four in a series. Welcome to this week's overview of the best apps, games and extensions released for Windows 10 on the Microsoft Store in the past seven days. 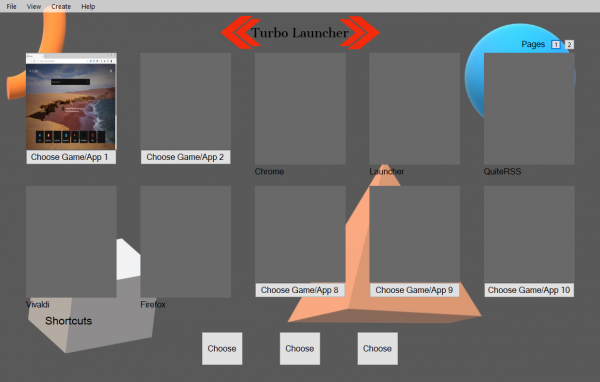 Turbo Launcher is a program launcher for Windows 10. You can use it to add games or applications to a Speed Dial-like interface.

You may change the appearance of the application and use it to automate the task of opening games or applications on the system. 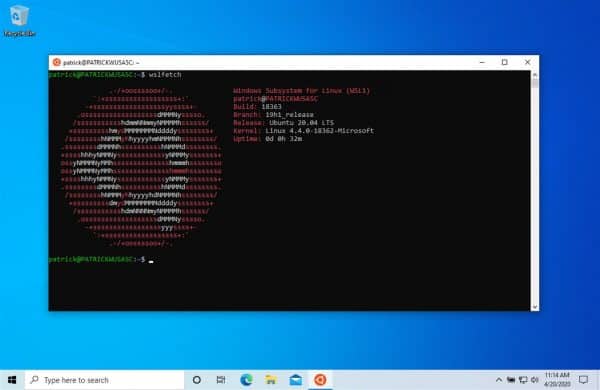 Administrators need to install the "Windows Subsystem for Linux" first before the functionality becomes available.

Microsoft's PowerToys suite of useful tools was updated to version 0.19.1.

The Microsoft Support and Recovery Assistant troubleshooting tool received an update as well.

The Windows 10 Photos app comes with a new option to exclude network paths from indexing.