How to file a compensation claim against Apple for iPhone slowdown 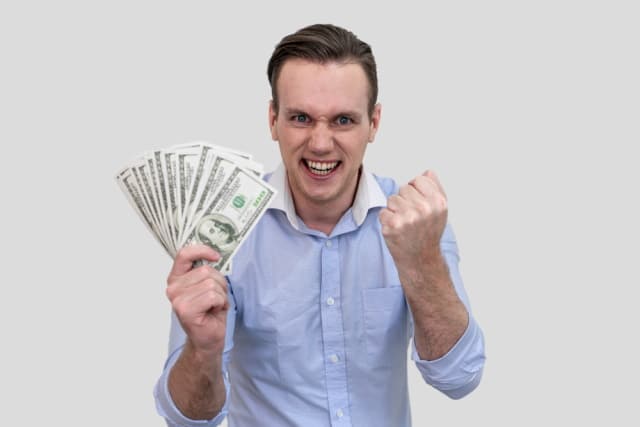 Having reduced the performance of some iPhones with a new version of iOS, Apple agreed to pay compensation to those affected by the "batterygate" fiasco -- although the settlement is not an admission of wrongdoing by the company.

There is a pot of up to $500,000,000 set aside for owners of qualifying devices affected by the throttling issue, and you'll have to file a claim if you want to get your hands on your share. Before you get too excited, individual payments are unlikely to be large, but here's how to claim what you're entitled to.

Batterygate dates back to 2017 when Apple released iOS updates that throttled the performance of some phones. While the aim was to improve battery life, Apple's failure to inform iPhone owners about the slowdown found the company in court. More information about the details of the ruling by the US District Court for the Northern District of California can be found here.

The deadline for making a claim is October 6, 2020, so while there is no desperate rush to file your claim, there's also no point in hanging around.

Full details can be found on the Smartphone Performance Settlement website.