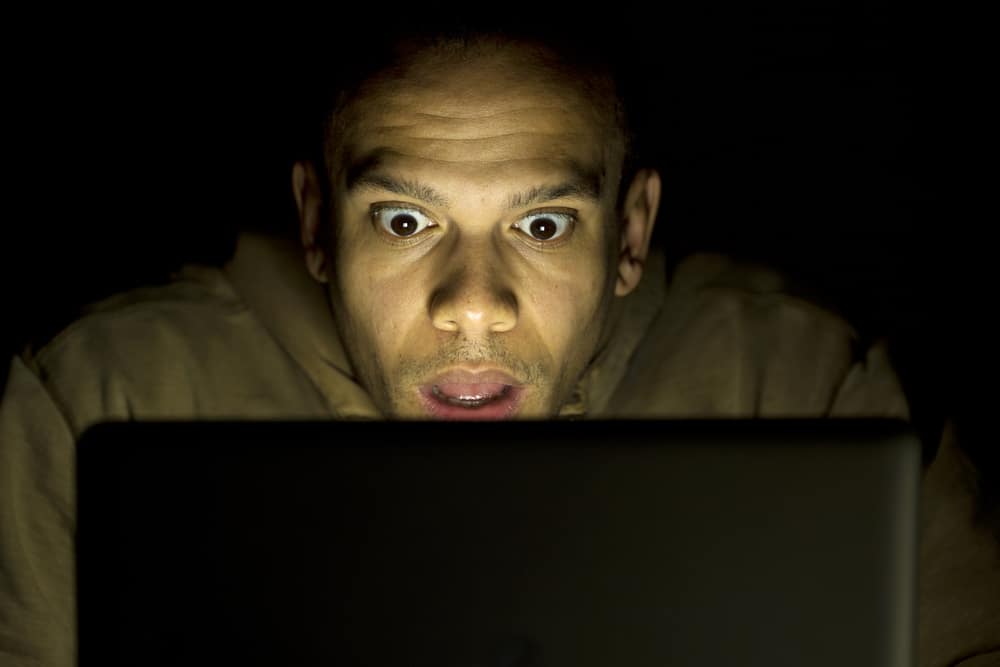 Two weeks ago, Microsoft began rolling out a refreshed Start menu and personalized taskbar for Windows 10 Insiders on the Dev Channel. The new menu, which removes the solid color backplates behind the logos and adds a translucent background to tiles, comes as part of Build 20161 but isn’t available to everyone. We’ve already shown you one way to force Windows 10 to display this menu, but if you're feeling adventurous we have a second, more powerful method for you to follow.

Microsoft uses a system called Feature Control to hide new and unfinished features from users -- including the new Start menu -- but it’s possible to find and enable these, giving you the chance to test them out before anyone else.

Mach2 is a free command line tool from Rafael Rivera which lets you enable any hidden items that interest you. It's been available for a couple of years, but as BleepingComputer points out, it can now be used to unlock features tucked away in the latest Insider builds.

It’s worth pointing out that enabling development features that aren’t ready for prime time can cause problems, so we’d recommend you only do this on a spare PC, or in a virtual machine created using the likes of VirtualBox.

Because they are development features, they don’t have the most descriptive of names, so it’s not always obvious what they do without enabling them -- which can be risky.

Next to the entries are ID numbers, and these are what Mach2 uses to enable a feature. The ID for ThemeAwareAndFluentTiles -- which is the new theme-aware Start menu -- is 23615618.

To enable the menu, make sure you’re running Insider Build 20161 (or newer), which is when the feature was introduced, and download and extract the Mach2 zip file to a folder on your PC. Type Run into the search box, hit enter, and then type in CMD, hold down Shift+Ctrl and hit enter to open a command prompt with admin privileges.

Using the cd command, navigate to where you saved Mach2 and then type mach2.exe -help to read the program’s commands.

If the command was accepted, you’ll see an OK message. 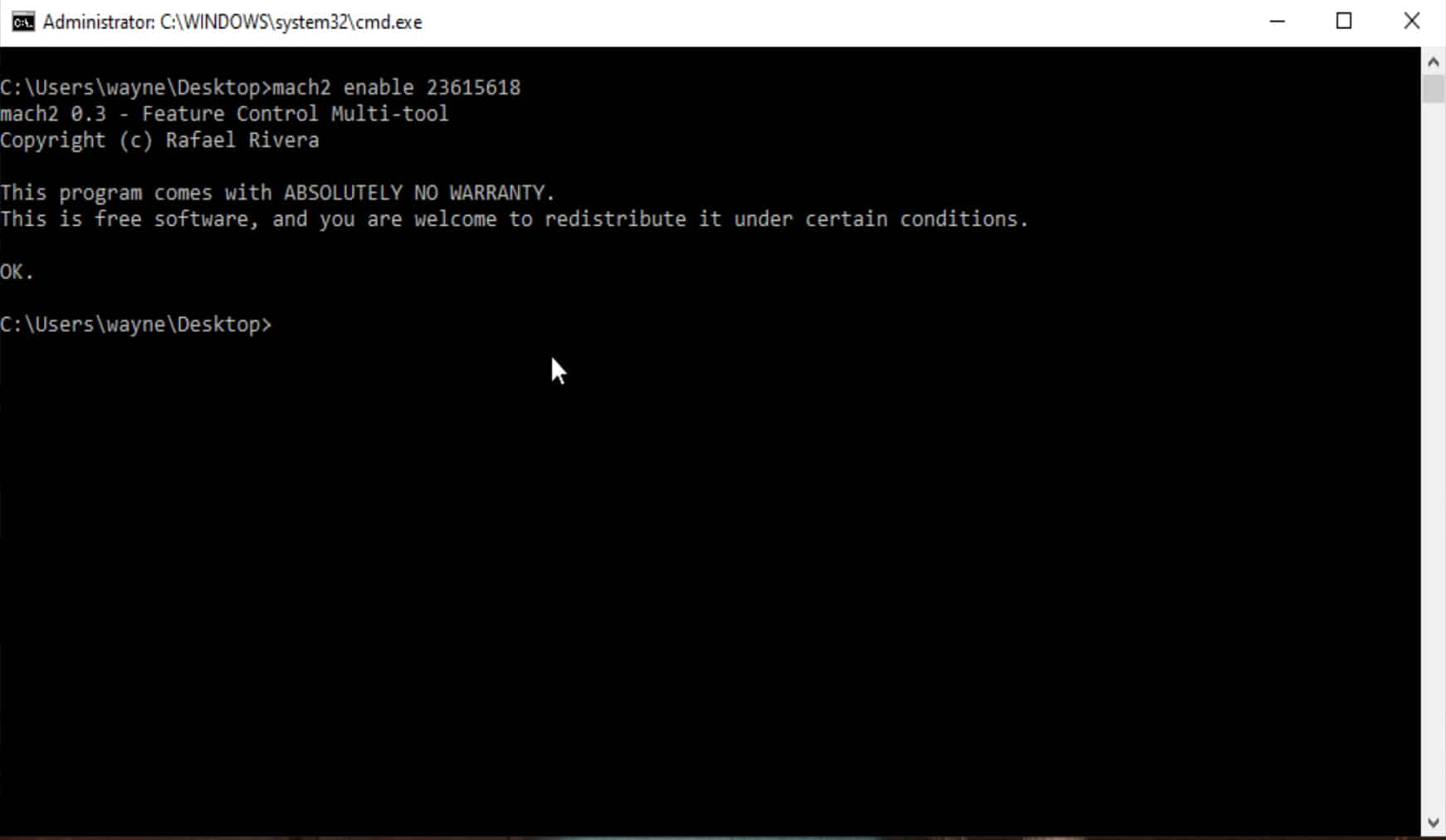 Some features require a reboot to display properly, while others will be actioned immediately.

Two other features worth enabling in Build 20161 are the addition of open Edge browser tabs in the Alt+Tab menu (LivePreviewForTabs: 25478404), and a new About page (System Control Panel Redirect (RedirectSystemControlPanel: 25175482),

To remove a feature, repeat the process but replace enable with disable. If you can’t recall which features you’ve enabled, type mach2 display. 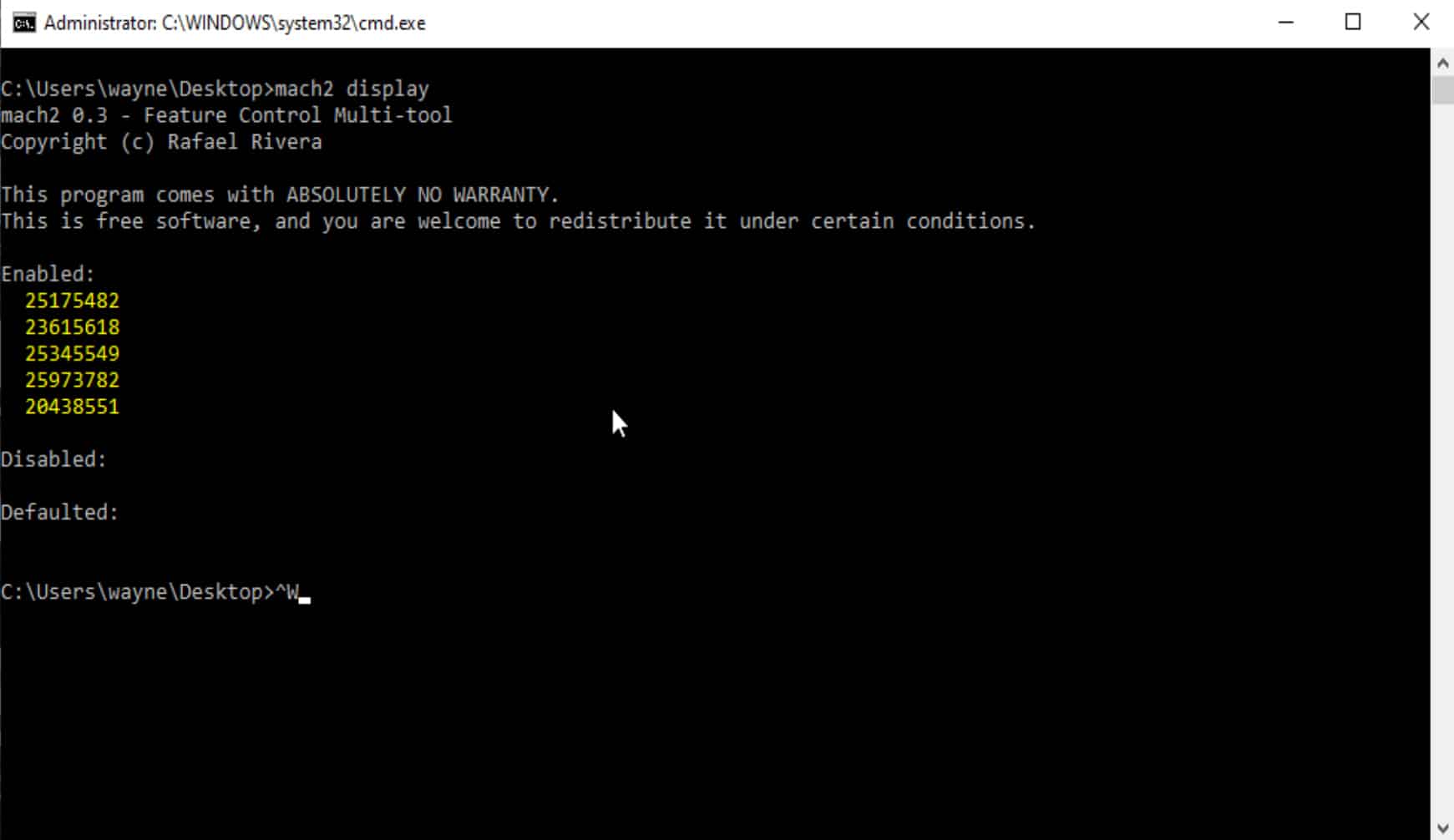 Mach2 is a handy tool for forcing Windows 10 to serve up new features that Insiders have been excluded from as part of A/B testing, or which the company feels aren’t quite ready to be seen outside of Microsoft. Keep an eye on our new build coverage to see what new features are being developed, and if you don’t see that feature when updating to the latest build, check Rivera’s list for the ID you need to enable it.