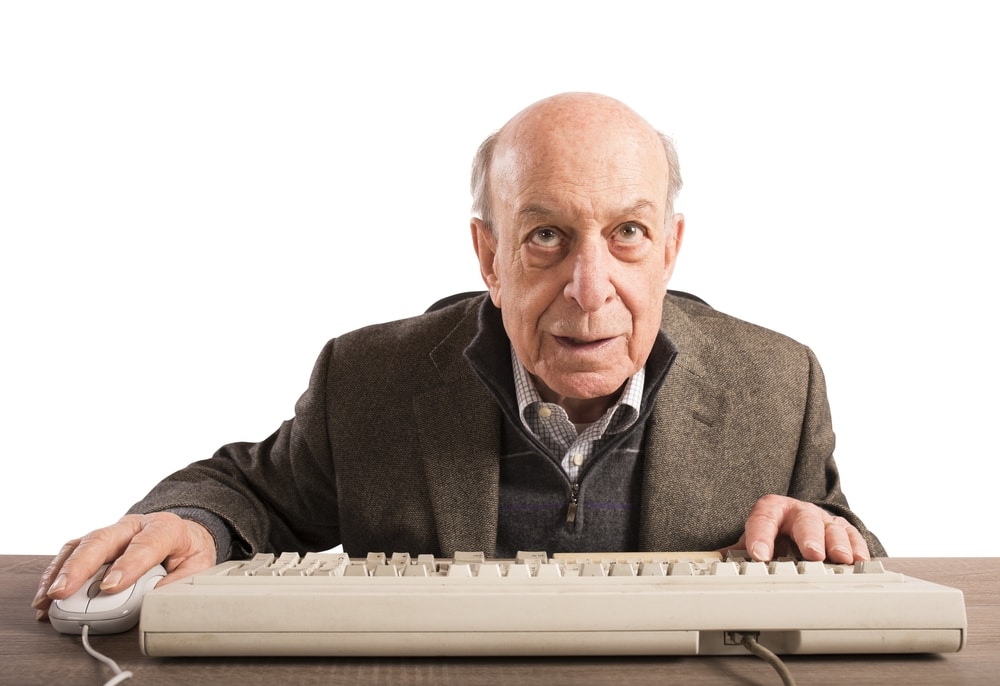 The future of computing is ARM, not x86. Apple is once again a trailblazer, as it is eventually transitioning all of its Mac computers to its own ARM-based "Apple Silicon," ditching Intel entirely. True, Microsoft is also using ARM a bit with Windows, but that company's indecisive behaviors and previous failure with Windows RT has left consumers a bit nervous. Apple was correct to just pull off the band-aid and dive right into the ARM waters.

Well, mostly. Apple has a two-year plan to move Mac to ARM entirely, but in the interim, it will still sell Intel-based machines. In fact, today, Apple updates its popular 27-inch iMac, but it still uses old-school x86_64 Intel processors and not the new Apple Silicon. With that said, the 27-inch iMac can now be configured with a 10-core processor for the first time, and solid state drives are now standard -- you can even opt for an 8TB SSD. The webcam has been bumped up to 1080p, which is great for those working from home. It even gets the T2 Security Chip and improved speakers.

"Whether composing a new song with hundreds of tracks, compiling thousands of lines of code, or processing large photos with machine learning, the 27-inch iMac, with the latest 6- and 8-core 10th-generation Intel processors, has pro-level performance for a wide range of needs. For pros who need to push iMac even further, the 27-inch iMac has a 10-core processor option for the first time, with Turbo Boost speeds reaching 5.0GHz for up to 65 percent faster CPU performance. And when working with memory-intensive applications, iMac features double the memory capacity for up to 128GB," says Apple. 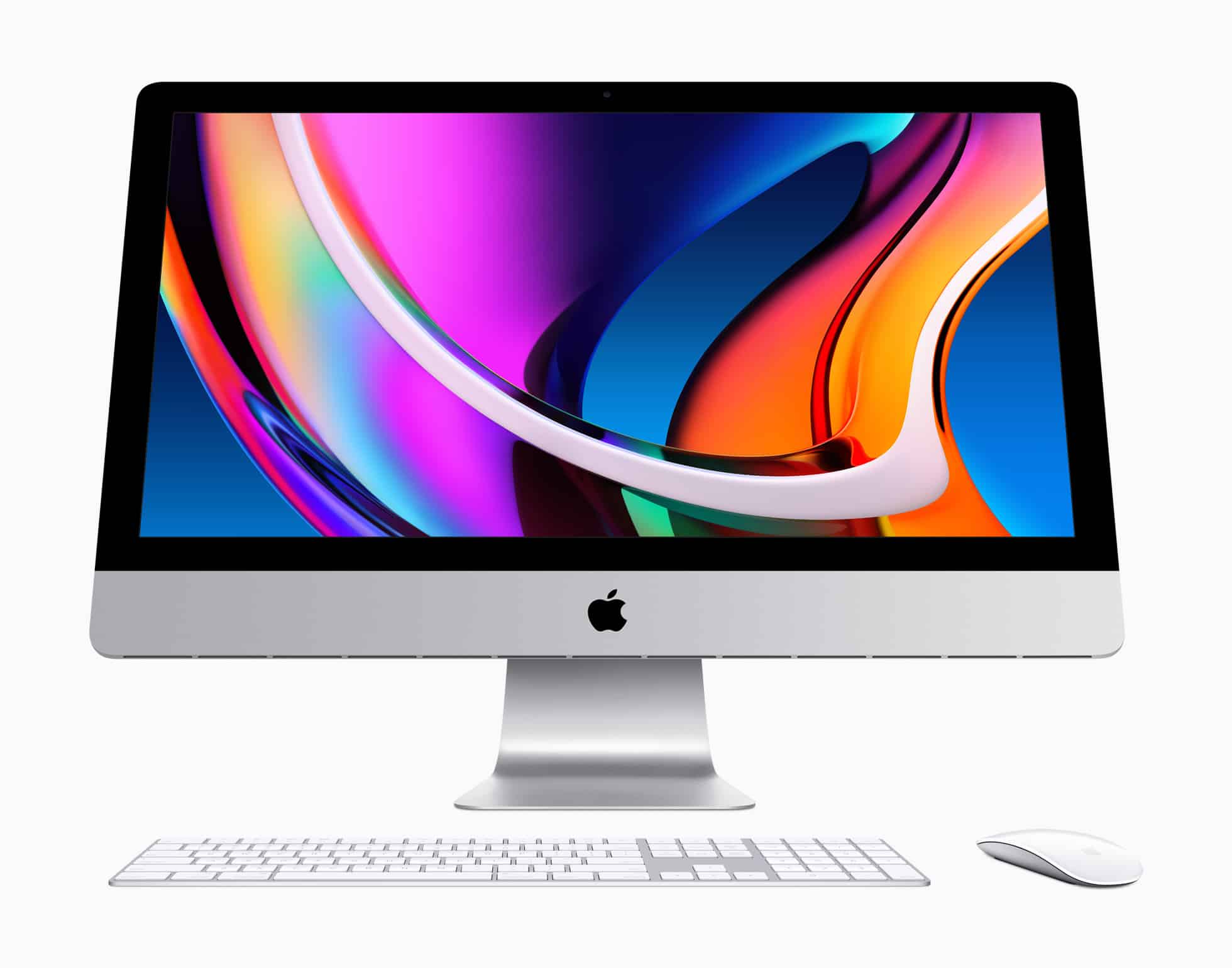 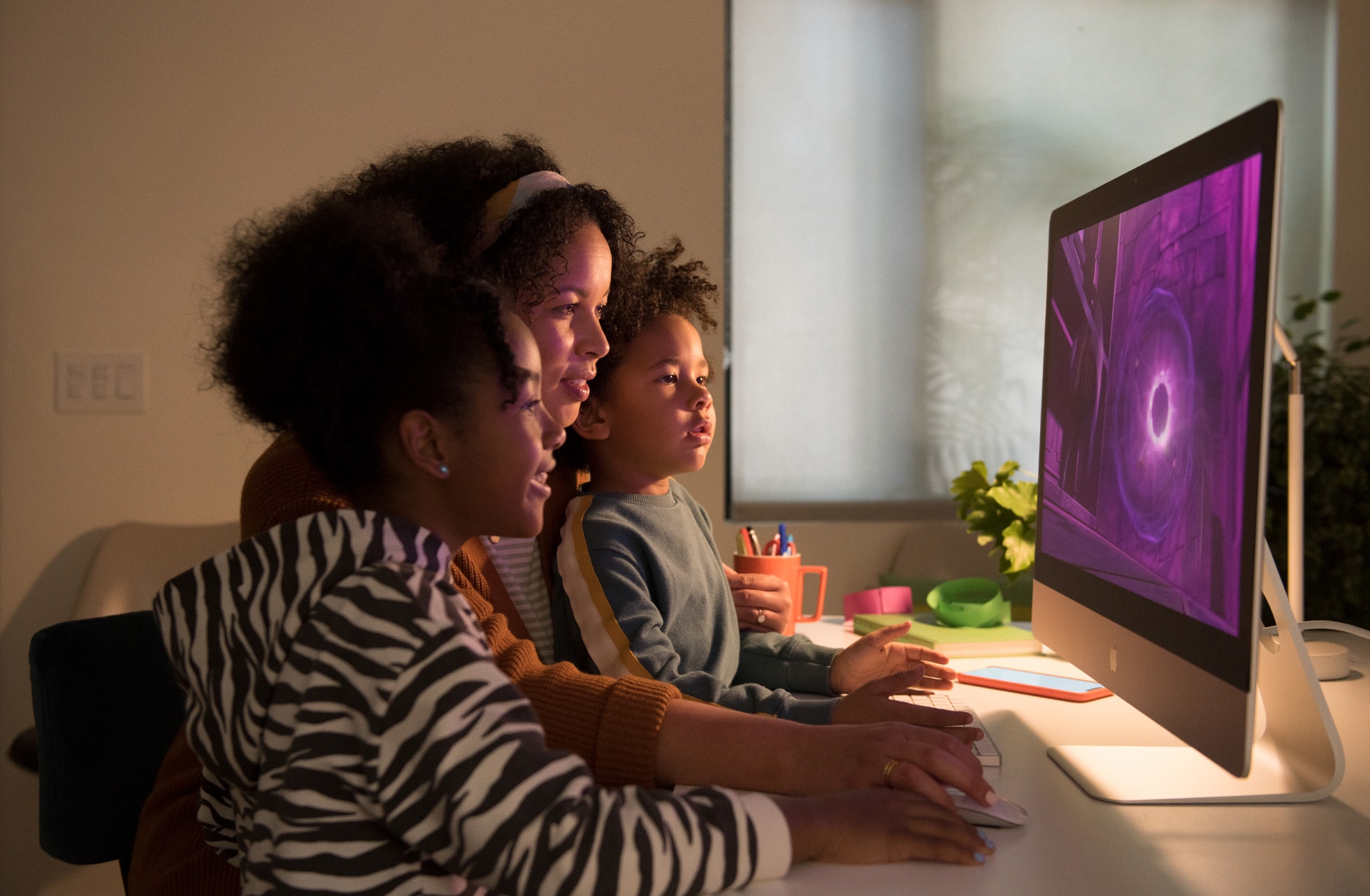 Are the x86_64 Intel processors in the all-new 27-inch iMac really "old-school" or am I just being facetious? No, they really are on the verge of being obsolete -- in the Mac world, at least. True, Apple will support these Intel-based Mac computers for several years, but you should know, you are buying a computer that is on borrowed time. Unless you absolutely must have a new iMac right away, it would be wise to wait for one powered by Apple Silicon.