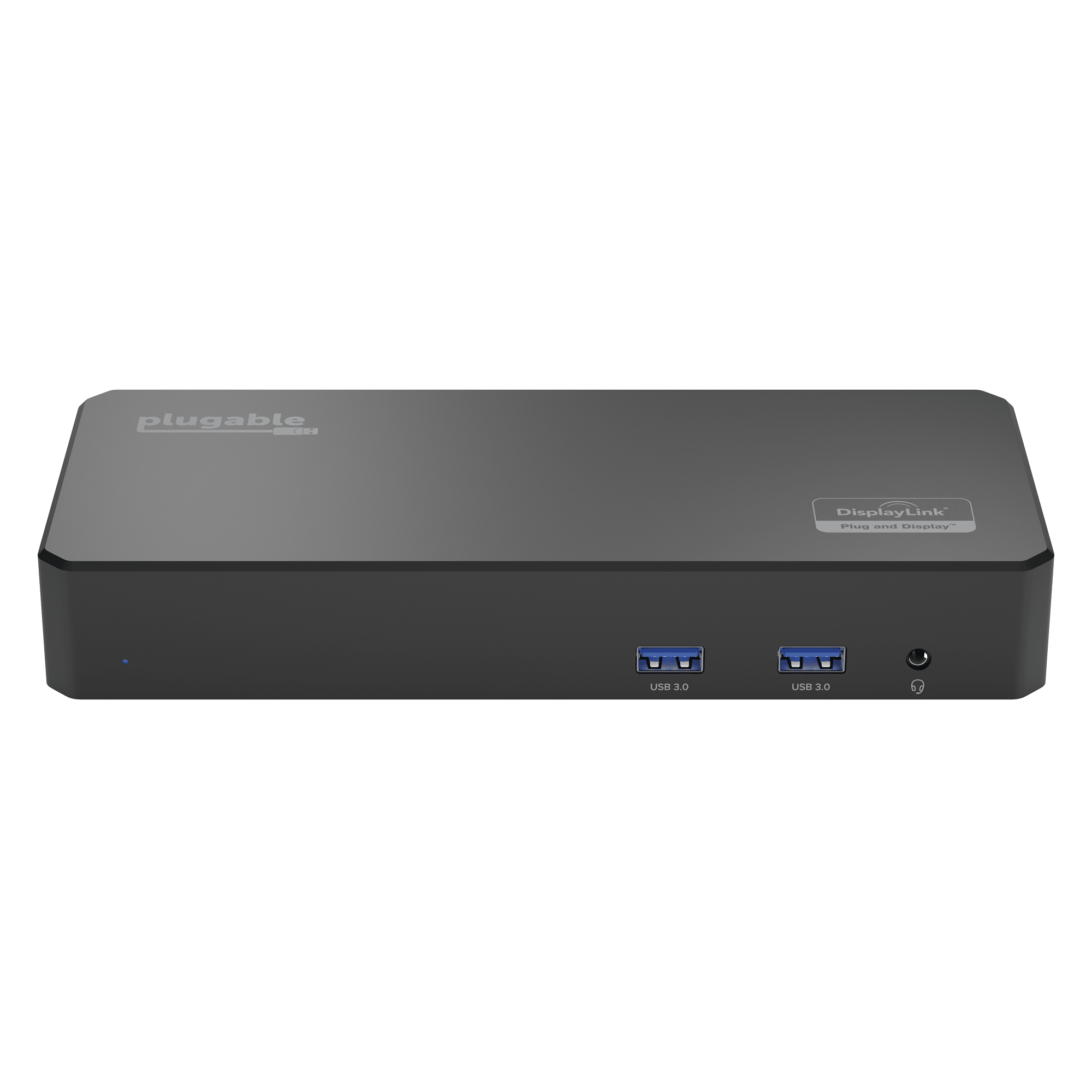 USB-C docking stations are rather common these days. In fact, sites like Amazon are littered with countless makes and models. Of course, not all of them are good, nor are they all the same. Features can vary from dock to dock, such as the number of USB ports or video outputs.

Speaking of video output, most USB-C docks have either one or two such ports. Today, however, Plugable launches a docking station with three HDMI ports, and yes, they can all be used simultaneously for a triple monitor configuration. Despite having so many video outputs, it doesn't skimp on other useful ports.

"The UD-3900PDZ allows you to connect up to three monitors with three HDMI display ports (at resolutions up to 4K 30Hz on the first HDMI display and 1920x1200 on the second and third display) to your USB-C host. The UD-3900PDZ also includes six additional USB 3.0 5Gbps ports so you can connect all your peripherals like a wireless keyboard or mouse, as well as a wired Gigabit Ethernet connection and a combination 3.5mm audio jack to connect a headset for video calls," says Plugable.

The company further says, "The horizontal, space-saving design of the UD-3900PDZ goes against the grain of other docking stations that take up space with bulky silhouettes that lack consistent simultaneous port functionality with outdated internal hardware. Mixing ports can create a dilemma for consumers when different output ports are offered. Most people are usually using all of the same monitors so it requires them to have to buy different cables and adapters, but with the UD-3900PDZ there is a streamlined port layout that is easier to deal with when connecting the dock to your setup."

The Plugable UD-3900PDZ Triple HDMI Display USB-C Docking Station can be had from Amazon immediately here. While the normal price is $149.99, for a limited time, you can get an additional $10 off. Just be sure to click the coupon box before adding it to your cart. Also, before you buy it, please note that only Windows systems are supported.