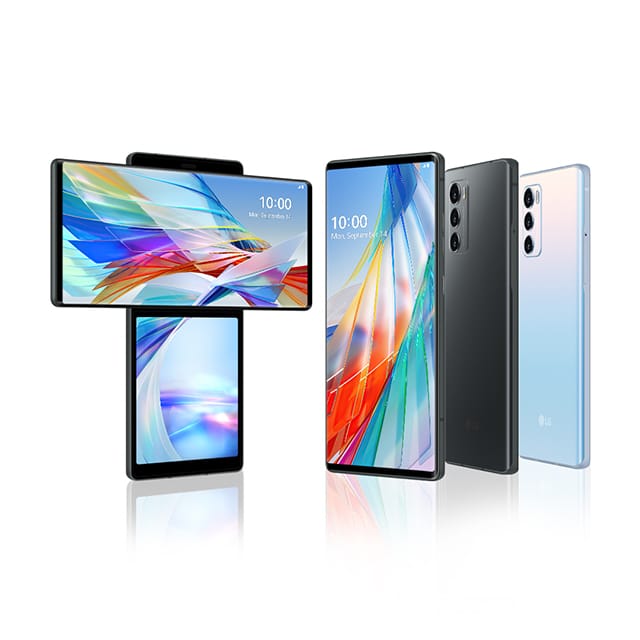 The Android smartphone market has long been rather stale, with many companies simply bumping up specifications rather than trying to innovate. Yeah, things like faster processors, better cameras, and 5G radios are great, but consumers are becoming indifferent to new phone launches due to a lack of innovation. It feels like evolution rather than revolution.

Thankfully, LG has retained its weird side, creating devices like the V60 ThinQ 5G, which pre-dates Microsoft's much-maligned Surface Duo. LG is willing to take risks, which is keeping Android fun and fresh. Today, the company unveils its latest innovative product -- the Wing 5G. This smartphone is like nothing you have ever seen. The main display flips out to unveil a second hidden display underneath. This creates a "letter T" form-factor, which should be great for multitasking.

"WING is completely different from any other smartphone on the market. Users can switch seamlessly between Basic Mode and Swivel Mode any time to enjoy an expanded and truly differentiated user experience. In Swivel Mode, the entire front of the phone rotates clockwise 90 degrees, orienting the Main Screen in landscape mode to reveal a 3.9 inch Second Screen that unlocks new usability and new possibilities to explore – a single application can be expanded to both screens or two applications can be displayed simultaneously, one on each display," explains, LG.

The company further says, "LG WING’s two displays and revolutionary form factor facilitate new ways to engage with certain apps and features, making it far easier to multitask. Users can watch their favorite movies in all their widescreen glory while searching for information about their favorite actors or discussing the movie via chat with friends. For extra convenience, the Multi App feature allows users to create shortcuts for pairs of apps they typically use together. Swivel Mode can also prove handy when driving, allowing users to follow map directions on the Main Screen reserving the Second Screen for calls, which on other phones would cover the map. Changing the orientation of LG WING creates all kinds of new possibilities for multitasking and enjoying content."

LG WING ushers in a new era of mobile discovery and is an exciting beginning to our Explorer Project initiative. Different than anything else on the market today, this innovative device challenges the industry status quo and provides consumers with a new mobile experience that will open up new ways to think about the smartphone. 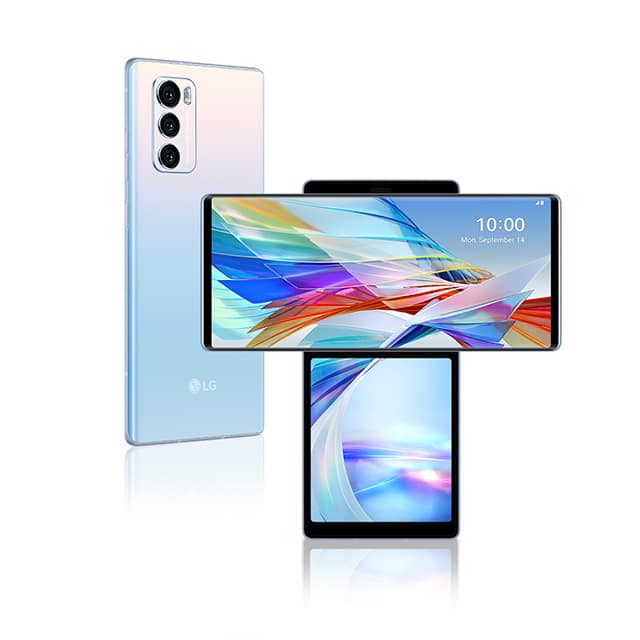 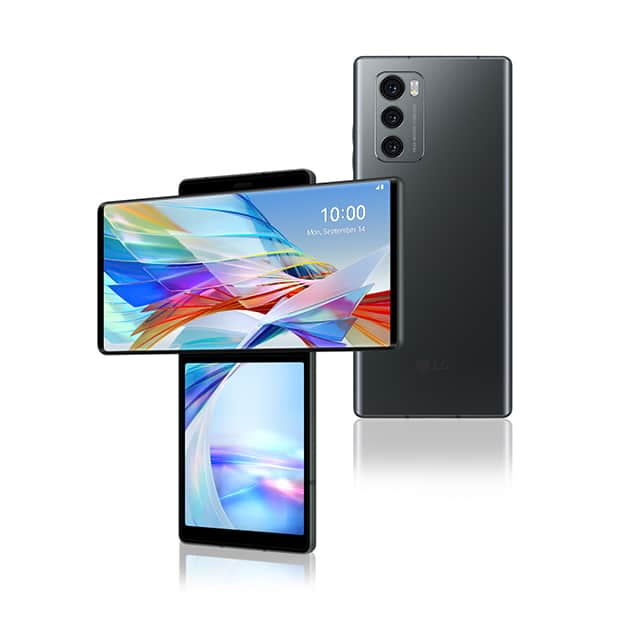 Other than a lack of Wi-Fi 6 (802.11ax), the LG Wing 5G looks like quite the impressive Android smartphone, and it should be very fun to use. Unfortunately, the company has not yet revealed pricing or availability. So far, LG is only saying Wing 5G will launch in South Korea in October, with a North American release coming afterwards. Hopefully it will be priced competitively and hit stores in the USA before the holiday shopping season.