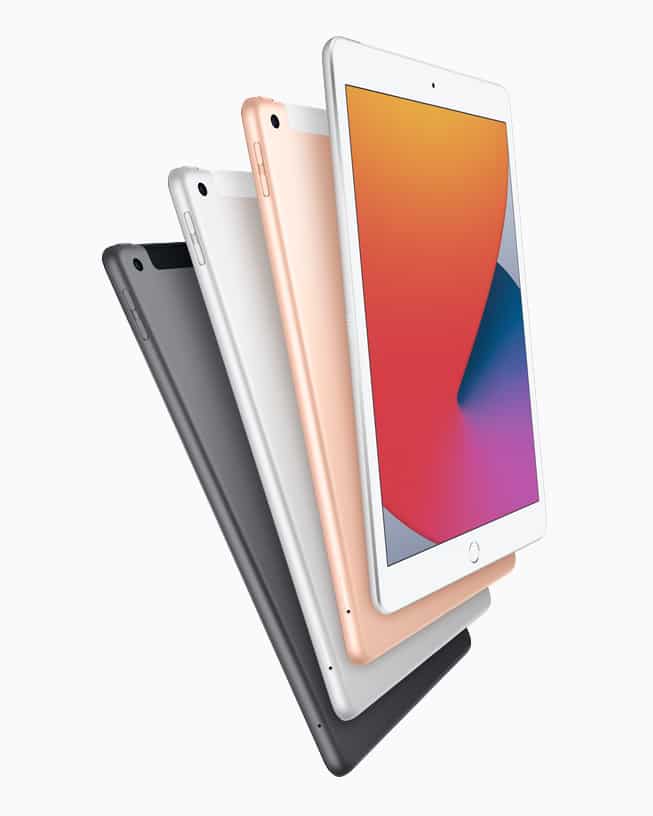 The Apple iPad has now been a part of our lives for 10 years -- can you believe it? The revolutionary tablet changed the world, making it much easier to surf the web and consume media from the comfort of your couch or bed -- you no longer had to boot up your PC for everything. Over time, the iPad became an excellent work machine too, thanks to accessories like keyboard cases and the excellent Apple Pencil. In 2020, the iPad can truly replace a laptop -- for some consumers at least.

Earlier today, Apple announced updates to its two non-Pro tablets -- the iPad and iPad Air. While the 10.2-inch 8th generation standard iPad only gets incremental spec bumps, the 4th gen Air gets an all-new design with a bigger screen.

"Now available in five gorgeous finishes, iPad Air features an all-screen design with a larger 10.9-inch Liquid Retina display, camera and audio upgrades, a new integrated Touch ID sensor in the top button, and the powerful A14 Bionic for a massive boost in performance, making this by far the most powerful and capable iPad Air ever made," says Apple.

ALSO READ: Apple One is a damn good deal 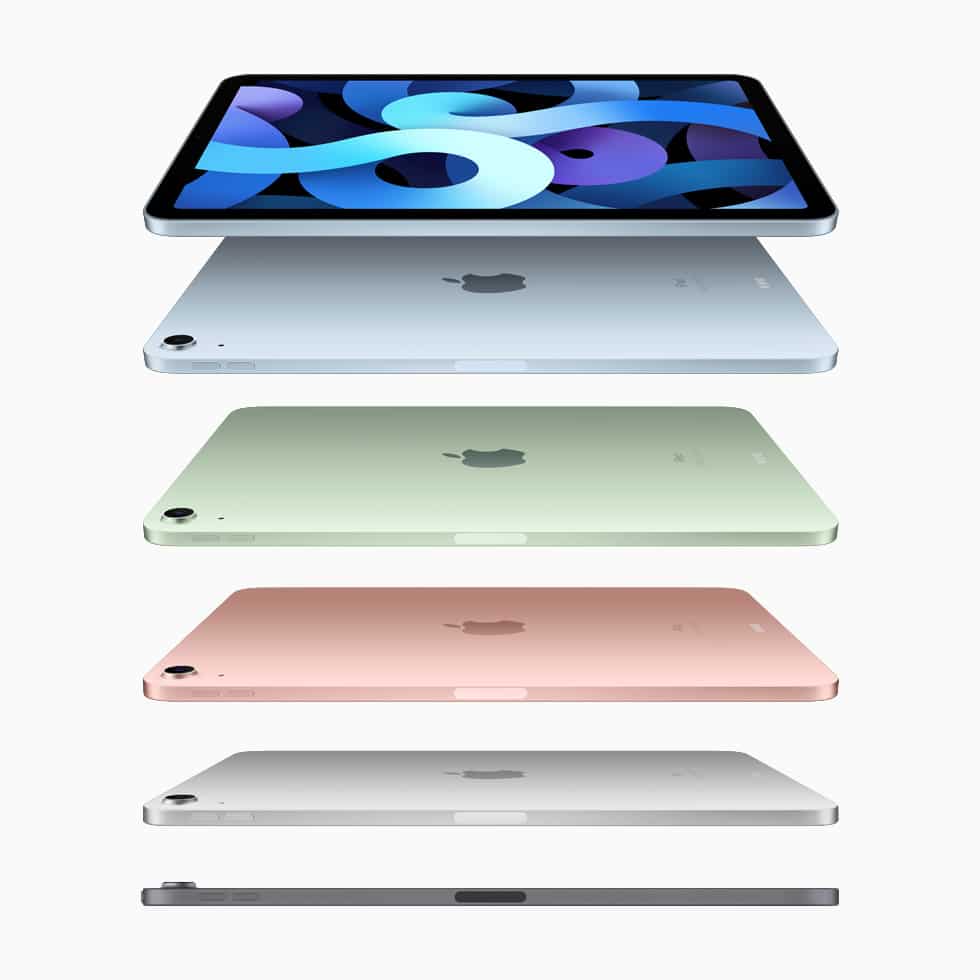 The 4th-gen iPad Air is obviously superior to the 8th-gen iPad, and the price reflects that. The standard iPad starts at just $329, while the Air begins at $599. Yeah, the Air costs more than $200 more -- a substantial difference. The standard model will hit stores this Friday, but the Air won't be available until October.

One Response to Apple updates iPad and iPad Air