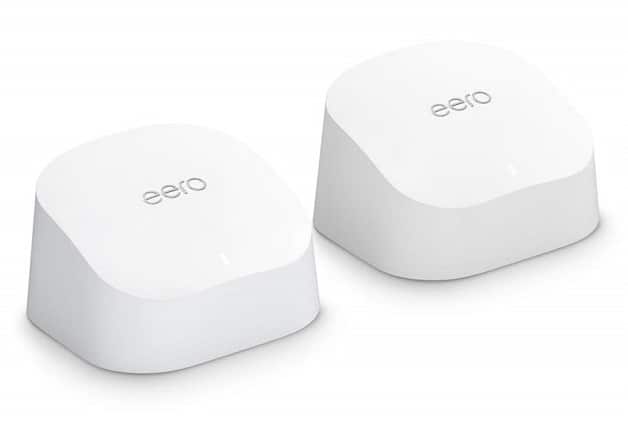 When Amazon bought eero, many people were worried. After all, Amazon is a massive billion-dollar corporation -- there were legitimate concerns that the privacy of eero devices were in jeopardy. So far, however, eero has largely operated independently, and its routers and mesh systems are still very well received by consumers. In other words, it seems all the doom and gloom was probably for naught.

Earlier today, Amazon unveiled the all-new eero 6 Series. Like previous eero devices, the new 6 line ranges from a single router to multiple units that operate in conjunction to create a mesh network. If you aren't familiar with mesh networking, it is essentially a series of access points that work together -- under a single SSID -- to provide a lot of Wi-Fi coverage. What makes eero 6 different, is the use of Wi-Fi 6 (aka 802.11ax) for the first time. There are two models from which to choose -- eero 6 and eero Pro 6. Both have integrated Zigbee smart home hubs.

"Getting fast, reliable coverage throughout your home is easy with the eero 6 series, which offers Wi-Fi 6 coverage for more than 75 devices simultaneously. Featuring a built-in Zigbee smart home hub, the eero 6 series connects compatible devices on your network so you don’t need a separate Zigbee hub. Plus, eero Pro 6 and eero 6 work with your existing internet service, and are backward compatible with all eero generations, making it easy to expand or upgrade your network," explains Amazon. 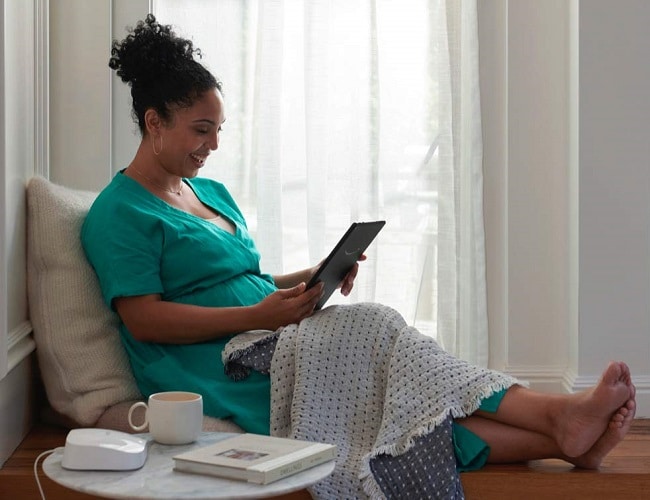 The online book-seller also says, "Setting up your eero 6 series takes just minutes using the in-app instructions. Simply unplug your old router, connect your eero 6 series router to your modem, sign in to the app, and you’re ready to go -- no expertise required. And, once your new eero is up and running, you can also connect your smart home devices to your Wi-Fi network in fewer steps with Amazon’s Frustration Free Setup. After linking your eero account with your Amazon account, compatible devices join the network instantly and stay connected when you change your network name or password. If you need help with your eero devices, access our free world-class customer support for the life of your eero products." 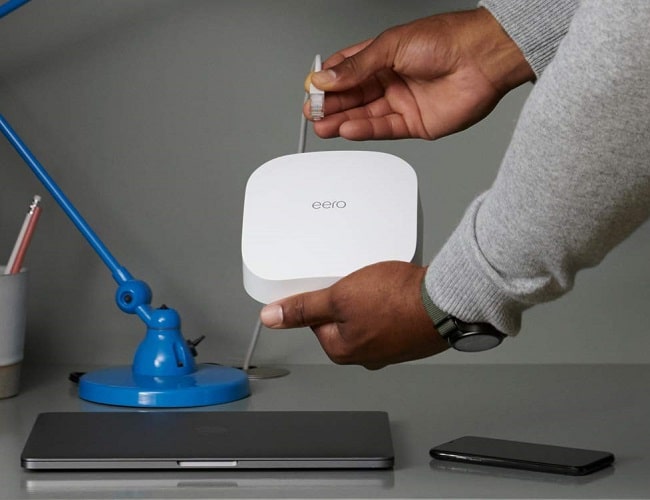 What is the difference between the two new eero 6 models? Amazon explains below. 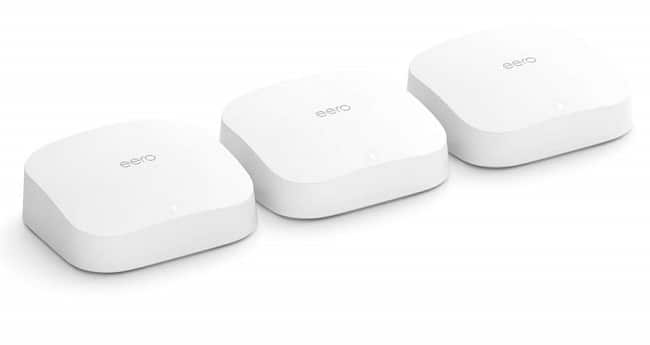 There are several configurations from which to choose, and they are listed below. Which should you buy? For most homes without gigabit ethernet, the eero 6 dual-band mesh Wi-Fi 6 router (1 router + 1 extender) should be ideal. For those that do have gigabit, however, the pricy eero Pro 6 tri-band mesh Wi-Fi 6 system (3-pack) should be seriously looked at. Only apartment dwellers should consider the single-device routers. All models will be available November 2, but you can pre-order starting today.