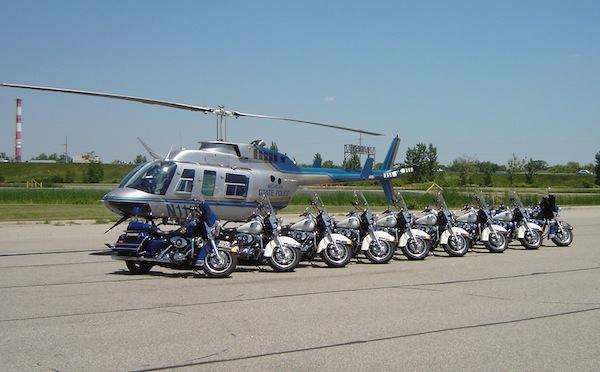 Discussion Point. Joe Wilcox asked me to write an article comparing the Nokia Lumia 900 to the Samsung Galaxy Nexus. I refused. Here is why. Read Joe's response.

By now, the United States smartphone market is mature, and there are no fewer than a dozen smartphone segments. You've got enterprise users, high volume texters, Web searchers, app store gamers, camera snappers, music streamers, music collectors, fashion accessorizers, and more. Each of these segments can be broken up by buying power, by location on the tech adoption curve, by age, gender, race, and so on, ad infinitesimum.

With that in mind, I don't think the Samsung Galaxy Nexus and the Nokia Lumia 900 should be compared because their segments don't line up closely enough. Yes, they're both LTE smartphones, but in my book, that's not enough. Comparing them would be like comparing a helicopter to a motorcycle because they both run on gasoline.

The Galaxy Nexus was the first Ice Cream Sandwich device in an exlusive line of "with Google" smartphones, clearly targeting early adopters above all else by offering a whole bunch of new, relatively untested features to poke around with, as well as a totally new UI that hybridized two previous Android versions.

Furthermore, the Galaxy Nexus launched at the upmarket price of $299.99.

It was not --and is still not-- a mass market device.

The Nokia Lumia 900 is priced to be accessible to a wider swath of consumers, its hardware and storage features suggest it favors the "picture snapper" type of user, and the design/color options suggest a younger audience. These are not Galaxy Nexus users.

Product comparisons are fine, but don't let the urge to compare two things blind you to the obvious differences between them.