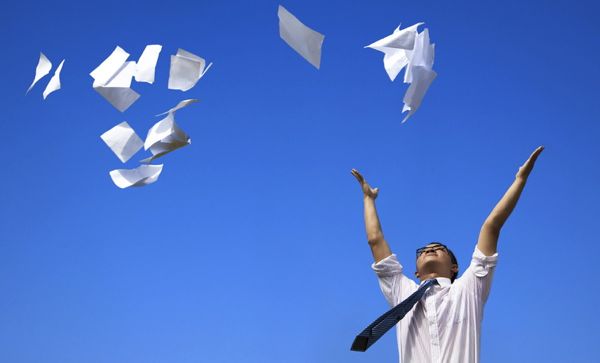 Back in July, UK Judge Colin Birss ruled that "Samsung isn't cool enough to copy Apple." As a result, after losing the appeal, the Cupertino, Calif.-based corporation issued a notice on its United Kingdom website, but it's not what you'd expect.

Apple was supposed to explain to the visitors of its website that Samsung did not copy iPad design with the Galaxy Tab. Instead, Apple carefully placed the UK-based court in a bad light in relation to other court rulings from Germany and the United States. In the latter, Apple was awarded $1 billion in damages, with Samsung losing on both occasions as the copycat. Apple played the notice to its advantage.

On 9th July 2012 the High Court of Justice of England and Wales ruled that Samsung Electronic (UK) Limited’s Galaxy Tablet Computer, namely the Galaxy Tab 10.1, Tab 8.9 and Tab 7.7 do not infringe Apple’s registered design No. 0000181607-0001. A copy of the full judgment of the High court is available on the following link www.bailii.org/ew/cases/EWHC/Patents/2012/1882.html.

In the ruling, the judge made several important points comparing the designs of the Apple and Samsung products:

"The extreme simplicity of the Apple design is striking. Overall it has undecorated flat surfaces with a plate of glass on the front all the way out to a very thin rim and a blank back. There is a crisp edge around the rim and a combination of curves, both at the corners and the sides. The design looks like an object the informed user would want to pick up and hold. It is an understated, smooth and simple product. It is a cool design."

"The informed user's overall impression of each of the Samsung Galaxy Tablets is the following. From the front they belong to the family which includes the Apple design; but the Samsung products are very thin, almost insubstantial members of that family with unusual details on the back. They do not have the same understated and extreme simplicity which is possessed by the Apple design. They are not as cool."

That Judgment has effect throughout the European Union and was upheld by the Court of Appeal on 18 October 2012. A copy of the Court of Appeal’s judgment is available on the following link www.bailii.org/ew/cases/EWCA/Civ/2012/1339.html. There is no injunction in respect of the registered design in force anywhere in Europe.

However, in a case tried in Germany regarding the same patent, the court found that Samsung engaged in unfair competition by copying the iPad design. A U.S. jury also found Samsung guilty of infringing on Apple's design and utility patents, awarding over one billion U.S. dollars in damages to Apple Inc. So while the U.K. court did not find Samsung guilty of infringement, other courts have recognized that in the course of creating its Galaxy tablet, Samsung willfully copied Apple's far more popular iPad.

As you can see, Apple includes the description that Judge Colin Birss made during the trial referring to the iPad. The judge said that the tablet has a "cool" look while the "extreme simplicity of the Apple design is striking." He basically praises the product from the design perspective, which Apple used to its advantage. Then there's the part about Samsung's Galaxy Tab...

The South Korean company's tablet "includes the Apple design" on the front. Samsung's products also are, according to the statement made by the judge, "very thin, almost insubstantial members of that family with unusual details on the back." There is a clear differentiation between the two, judging by his statement, which seems to not take any sides.

Then he further added that they "do not have the same understated and extreme simplicity which is possessed by the Apple design. They are not as cool." The focus is however still on the iPad which up to this point is labeled as the superior product from the design standpoint. The last part of the statement could almost be considered the trademark of the ruling.

The fact is Apple lost, and Samsung won. But viewers of the notice would find it hard to believe that it's the actual fact. "However, in a case tried in Germany regarding the same patent, the court found that Samsung engaged in unfair competition by copying the iPad design," is the kicker.

A simple informative notice was transformed into a marketing stunt where even if the Apple lost, it would still come out on top.