Microsoft shouldn't do Office for Android 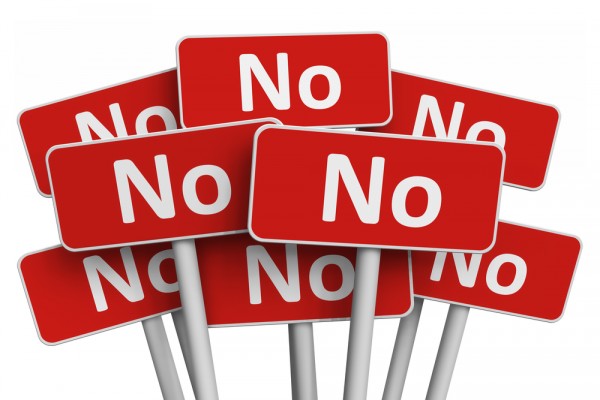 Seven months ago, when rumors burned hot, I explained why "Microsoft Office for Android and iOS is a Trojan Horse" -- that any mobile suite would be all about the cloud service. Sure enough, today Microsoft released the strangely named "Office Mobile for Office 365 Subscribers" to the App Store.

Office 365 is the productivity suite's future. Microsoft now claims to be a "devices and services" company. Smartphones are devices, Office 365 is a service and required for the iOS app. What more reasoning is needed? The Redmond, Wash.-based company provides more functionality than I predicted, but does so strictly in mobile context that doesn't diminish the PC product. That said, what Microsoft gives to iOS should be withheld from Android.

Microsoft's message here is subtle but direct: If you want Office on a mobile platform other than Windows Phone, you need the productivity suite subscription service. If you already have Office 365 and iPhone, Microsoft offers an extra benefit at no extra charge. Android users are left out, as they should be.

Something else: The Office app is strictly for iPhone. iPad can run the app, but it's not optimized for larger screens. That's a deliberate decision and a smart one. Tablets compete with PCs much more than smartphones. In emerging markets, for example, where users are still more likely to go from smartphone to personal computer -- but increasingly to tablets -- the current Office app strategy makes sense. Microsoft shouldn't support the suite on tablets other than those running Windows.

iPhone is sensible, for several reasons:

1. Office runs on OS X, where 365 is also supported. There is no native Office anything on Android. iPhone fits in nicely.

2. Apple and Microsoft have a long development history. Heck, Office got its start on Macintosh, which remains a lucrative platform for the productivity suite. Money matters.

3. Mac owners are more likely to use iPhones than Androids or Windows Phone. Microsoft provides people who likely already have Office reasons to get 365; those that have it now get more usability.

4. Google is an enemy to both Apple and Microsoft, which also share much more in common and equally have much to lose should Android and Chrome become dominant platforms. Google's business model is mostly about giving away stuff for free, supported by advertising and search keywords. Apple and Microsoft sell products, some of which lose value before Google free things.

I praise Microsoft for bringing a mobile app suite to iPhone. People want access to their stuff anytime, anywhere and on anything. The company looks to do just that without disrupting the Office system revenue stream. Hybrid apps/cloud strategy lets the company have its cake and customers eat it, too. Many iOS users already are Microsoft customers

But Android is a risky bet. While Google's platform seemingly makes sense by the numbers of devices shipped versus iOS, the temptation to go there is fool's play. The transition from the personal computing to cloud-connected device eras is unmistakable. Google shifts computing and informational relevance to the cloud and drives it back to the device. Microsoft drives it the other way, leveraging off the huge Office customer base. The software giant seeks to provide customers seamless experience whether using applications on a PC, other devices or over the Internet, preserving the relevance of major products like Office. Google seeks to undermine them.

More significantly, Google and Microsoft are huge competitors, much more so than frenemies Microsoft and Apple. OS X and iOS provide platforms for Office suite and service growth. By many measures -- Android, Chrome, Apps, Gmail, Maps and Search, among many others -- Google seeks to disrupt Microsoft products. Some people will argue that Office on Android establishes a beachhead on enemy turf. I say that like Linux, Microsoft shouldn't help Android adoption by supporting its crown jewel there. Analysts now project that combined, iOS and Windows Phone will be mobile platform second to Android in coming years. Microsoft should foster a united front against a common enemy.

This morning, I asked Microsoft: "Are their plans for an Android app?" I got the expected sidestepping-the-question response: "Today our focus is on announcing Office Mobile for iPhone. We don’t have additional information to share".

Such response leaves open the possibility there will someday be Office for Android. Go ahead, Microsoft, make Google's day.

53 Responses to Microsoft shouldn't do Office for Android