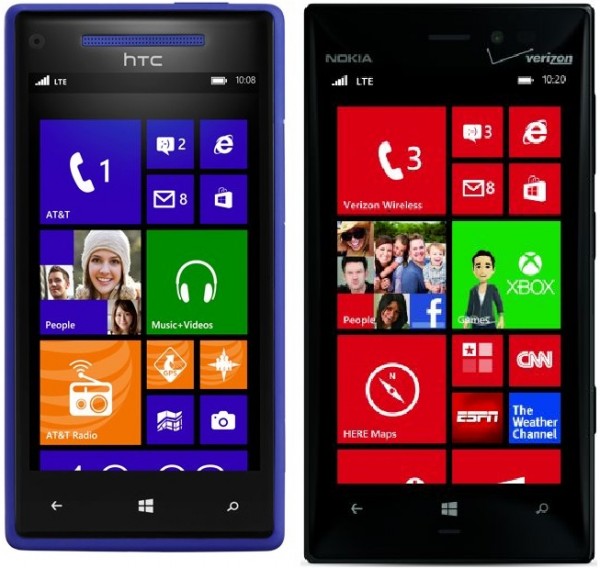 Verizon subscribers who are in the market for a free, on-contract smartphone now have two more options to choose from, as the US mobile operator just lowered the price of the HTC Windows Phone 8X and Nokia Lumia 928 from $99.99 to zero, when purchased alongside a two-year agreement.

It is worth noting that the Windows Phone 8X and the Lumia 928 join the likes of the LG Lucid, Pantech Marauder and Samsung Stratosphere II in being offered for free alongside a two-year contract with big red. Unlike the HTC and Nokia-branded devices, none of the other three handsets are high-end smartphones.

The US mobile operator's decision to offer the two aforementioned smartphones for free, coupled with the AdDuplex statistics, point towards low customer demand as the main reason behind the price drop. At Verizon, the Lumia 822 is currently available for $19.99, on a two-year contract.