Should Windows Phone run on tablets when Windows RT is better? 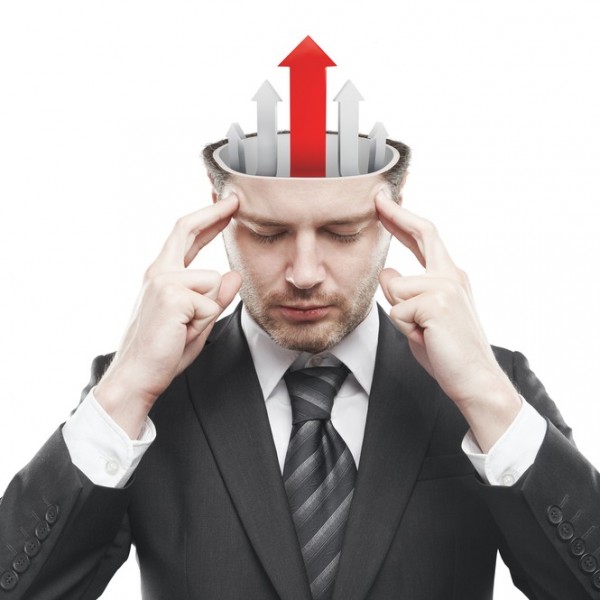 Google is doing it with Android. Apple is doing it with iOS. So why shouldn't Microsoft allow its smartphone operating system to run on tablets? Obviously, the name would have to change, likely from Windows Phone to Windows Tablet. But would such a product be the right thing for Microsoft? One rumor points in the slate direction.

As with any Microsoft consumer operating system there is no easy answer. The best parts, that together would make the best OS, are scattered across a couple of products. And, Microsoft already has Windows RT which, even though it is not selling as well as the company had hoped it would (hence the $0.9 billion write-off for Surface RT), is quite competent in today's mobile landscape from a feature standpoint. Once we move past the silly one-sided preferences, it really makes little sense at first glance for Microsoft to drop its current tablet OS in favor of its smartphone OS. Windows RT is, dare I say, better. Yes, I have my flame suit on. But does that mean Windows Phone could not offer any value as a tablet OS?

Let's take a look at what Windows Phone can offer, as a tablet OS.

The best thing that Windows Phone has going for it right now is its superior ecosystem, in contrast to Windows RT. There are more quality apps on the former platform, mainly because it has a larger user base and developers have had time to improve their offerings. Granted, it is not as good as Apple's or Google's ecosystem but it's better than the one available with Windows RT.

That is not to say that there are no good apps available for Windows RT but, based on my experience, Windows Phone offers access to a significantly higher number of quality offerings. Developers also seem to have a Windows Phone first, Windows 8/RT second approach to creating apps, which favors Microsoft's smartphone OS.

These two benefits go hand in hand. The Windows Phone user interface is simpler than that of Windows RT: tiles on the homescreen, app list on the right side and a simple settings menu. The latter does not differ all that much in the first two categories, but it's definitely much more complex in the third one. Whether that's good or bad it's up to you to decide, but there's no denying that Windows Phone is simpler.

Similarly, Windows Phone also has the upper hand when it comes to providing a consistent experience for those migrating from Android and iOS. The three operating systems have, more or less, the same approach to mobile computing. Meanwhile, Windows RT is a stripped Windows 8 (lacks its unhindered desktop functionality and app compatibility), the latter of which is still an evolution -- a significant one -- of a traditional OS.

Now let's take a look at what Windows RT offers, as the current, true tablet OS.

I have mentioned earlier that Windows Phone is simpler (and more consistent across mobile platforms) than Windows RT. And, it is true, but at the same time the latter comes with a number of features that offer a superior tablet experience.

Windows RT allows users to group live tiles into groups. This makes it easier to find specific apps on the homescreen and arrange them to the user's liking, while leading to a cleaner appearance. Meanwhile, imagine how tens of tiles would look, on the same screen size, without any separation and you get the idea of how the Windows Phone UI would look on tablets -- confusing and frustrating would be my top two choices for describing the experience.

Microsoft's tablet OS should not necessarily deliver the same experience as other mobile operating systems. While the latter are good, Windows RT offers a number of exclusive features out-of-the-box, or more advanced ones. That's something that Microsoft can leverage right now, whereas with Windows Phone it is not possible to do the same.

The number one feature that is exclusive to Windows RT is Microsoft's Office suite. There are two limitations: the software cannot be used to produce content for work (as it's a personal and not a commercial-enabled license) and it only runs on the Desktop UI, at least until Microsoft decides to change this.

That said, the software adds great value to the OS, an advantage which would be negated if Microsoft were to go with Windows Phone (or, Windows Tablet) on slates. Windows Phone has Office but it's just too basic and too limited compared to the original software. The effort put into porting the true version of Office to its smartphone OS would probably be as significant, likely higher, as porting Office to the Modern UI. So why do it?

The number two feature that separates Windows RT from the competition, and this includes Windows Phone as well, is multitasking. The first iteration of the tablet OS allows to run two apps side-by-side, while no mobile OS (excluding Samsung's own Android distribution) can display more than a single app on the screen. Microsoft showcased how this feature works in a video pitting a Windows RT tablet against the iPad. Windows RT 8.1 will improve upon the existing functionality by allowing a larger degree of freedom in choosing the number and the size of the windows of the running apps.

There are other Windows RT features that are nowhere to be found on Windows Phone, a number of which you can read about in an article wrote by my colleague Derrick Wlodarz, titled Windows 8.1 for work: 27 great new features aimed at the office.

Will these features matter to most people? Probably not, but they add enough value from my point of view, which a tablet version of Windows Phone could not match. Should it? On smartphones, no, but on tablets which are also primed for business use the answer is clearly affirmative.

Obviously, the best approach would be to take all great things about Windows Phone and Windows RT and offer them in a single tablet OS. As I have explained above, Windows RT is the better choice overall, as it offers a more solid foundation for such improvements -- its UI is suited for tablet use, adds value as a tablet OS and is already established as a tablet OS.

The last bit is important. Consumers do not seem to favor Windows RT at the moment on tablets, but they are also not favoring Windows Phone either on smartphones (against their established rivals). Keeping the platform recognition intact is the best approach as any big changes would do nothing but confuse prospective buyers.

The obvious thing to do is to allow Windows RT to run Windows Phone apps, by merging the two app stores. Microsoft is likely aware that having this separation does not do either platform any favors. Developers want to make their efforts count on Windows RT and Windows Phone without having to perform significant modifications to their apps while consumers prefer a unified approach as it keeps the app purchasing costs down (right now folks have to buy the same app title twice to use on Windows Phone and Windows RT).

Unifying the Windows RT and Windows Phone app stores involves quite a bit of work for both Microsoft and the developers. The former has to make sure it's easy for the latter to create an app that works on both platforms while the latter likely have to modify all their existing apps to make the change count.

Some of you may be wondering why the rumors point towards Windows Phone 8.1 supporting larger screens. While I cannot verify whether the source for the rumors is reliable, I believe that this could possibility be true. The reason, from my point of view, is to allow Windows Phone developers to test how their apps display on a big screen, likely in order to prepare them for the time when the Windows Store and Windows Phone Store will unify. I'm basing my reasoning on the presumption that the rumors are true, and only offer it to put this idea into perspective.

But, the fact is that ditching Windows RT for Windows Phone on tablets is a futile effort and Microsoft would look foolish doing so when it already has a solid foundation to work on.

56 Responses to Should Windows Phone run on tablets when Windows RT is better?