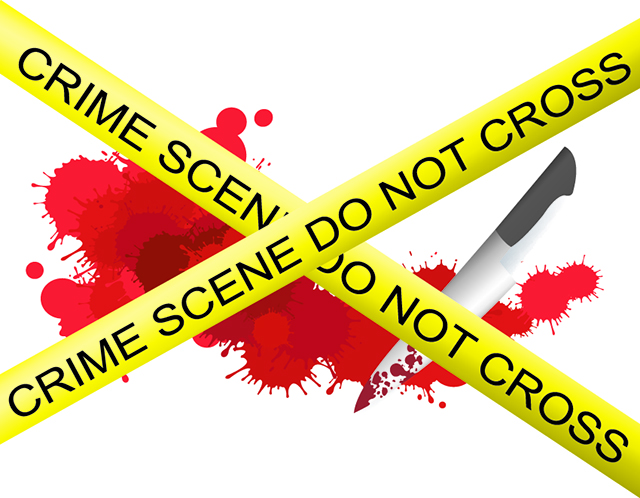 There’s been a lot of talk in the press over the past few days that Microsoft is planning to kill off RT, its ARM version of Windows. Speculation about the future of the tablet OS has been rife for ages. Five months ago I declared, "Stick a fork in it, Windows RT is done" and although the OS is still with us -- thanks mostly to its inclusion in Surface and Surface 2 -- its days look to remain numbered.

The cause of this latest round of death knells for RT is something Julie Larson-Green, executive vice-president of Devices and Studios at Microsoft, said at a UBS seminar in Sausalito, California, last week. When asked about RT, and whether there was a future for it, Larson-Green replied:

Windows can do anything you want it to do. You can write all the way to the metal. You can add things into your startup groups that would affect your battery life long-term. There are cool, powerful scenarios, but they come at a cost in mobility. And so Windows on ARM, or Windows RT, was our first go at creating that more closed, turnkey experience, where it doesn't have all the flexibility of Windows, but it has the power of Office and then all the new style applications. So you could give it to your kid and he's not going to load it up with a bunch of toolbars accidentally out of Internet Explorer and then come to you later and say, why am I getting all these pop-ups. It just isn't capable of doing that by design.

So the goal was to deliver two kinds of experiences into the market, the full power of your Windows PC, and the simplicity of a tablet experience that can also be productive. That was the goal. Maybe not enough ‑‑ I think we didn't explain that super-well. I think we didn't differentiate the devices well enough. They looked similar. Using them is similar. It just didn't do everything that you expected Windows to do. So there's been a lot of talk about it should have been a rebranding. We should not have called it Windows. How should we have made it more differentiated? I think over time you'll see us continue to differentiate it more.

We have the Windows Phone OS. We have Windows RT and we have full Windows. We're not going to have three. We do think there's a world where there is a more mobile operating system that doesn't have the risks to battery life, or the risks to security. But, it also comes at the cost of flexibility. So we believe in that vision and that direction and we're continuing down that path.

What the press leapt on was a single line: "We're not going to have three". That Microsoft doesn’t want to have three separate operating systems -- Windows 8/8.1, Windows Phone 8 and Windows RT -- makes sense, but it doesn’t mean Microsoft is going to "kill off" Windows RT now, or indeed at any point in the near future.

Microsoft has distanced itself from the RT name -- it dropped it from Surface 2 to "avoid customer confusion" -- but it still supports the OS, and Surface isn’t the only slate running it, there’s Nokia’s shiny new Lumia 2520 flying the flag for RT as well.

The software giant has a couple of choices, but the most likely option is to consolidate Windows RT and Windows Phone to create a single ARM OS.

Two months ago my colleague Mihaita Bamburic asked Should Windows Phone run on tablets when Windows RT is better? He pointed out that Windows Phone has a superior app ecosystem, and a simpler interface, but lacks important features found in RT, such as the ability to run Office and multitask. In the article he stated, "Obviously, the best approach would be to take all great things about Windows Phone and Windows RT and offer them in a single tablet OS".

That makes the most sense to me, and surely also to Microsoft. The company could take what’s best about the two operating systems and merge them into one. Similar to iOS on iPhone and iPad.

There’s another possibility of course, and that’s for Microsoft to focus on full Windows 8.1 tablets (like Surface Pro 2), and find ways to drive costs down. Acer and Lenovo have shown that it’s possible to offer Windows 8.1 tablets for a reasonably budget friendly price (the 8-inch Iconia W4 costs $329.99 for the 32GB variant and $379.99 for 64GB). But Julie Larson-Green stated that Microsoft still believes "there's a world where there is a more mobile operating system that doesn't have the risks to battery life, or the risks to security", which suggests the company isn't prepared to go all-in on Windows 8.1 just yet.

If all the recent news about RT not being long for this world has you questioning whether or not to buy Surface 2 or the Lumia 2520, I would say don’t let the rumors put you off. There is no doubt that Microsoft will pull the plug on RT eventually, but only when it has something good to replace it with and even then it will likely continue to support RT devices for a good 18 months or so afterwards, by which time you'll probably be in the market for a brand new device anyway.

67 Responses to Is Microsoft really killing off Windows RT?