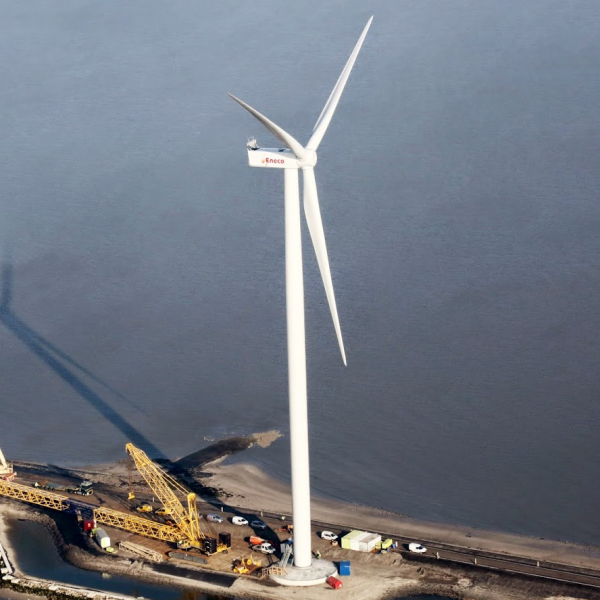 There are many great ways to generate energy, such as using oil and coal. However, as society trends towards going "green", we see renewable energy being embraced too, such as solar, ocean waves and wind. Wind in particular is interesting, as it has been used for over a thousand years. Many people associate windmills with the Dutch, but many societies, including the USA, use modern versions today.

Google is one of the most forward-thinking companies, on the forefront of technology, and surprisingly, it too will be harnessing the power of wind for a new Dutch data center. In other words, even though the wind blows, Google's use of windmills does not.

"The Netherlands is famous for its windmills, which over the years have been used to saw wood, mill corn, pump water and much more. Now, a new generation of Dutch windmill -- wind turbines -- will power a very 21st century facility: our new EUR 600m data center, currently under construction in the north of the Netherlands", says Francois Sterin, Director, Global Infrastructure Team, Google.

Sterin further explains, "thanks to a new long-term agreement signed this week with Dutch power company Eneco, our Eemshaven datacenter will be 100 percent powered by renewable energy from its first day of operation, scheduled for the first half of 2016. We've agreed to buy the entire output of a new Eneco windfarm -- currently under construction at Delfzijl, near Eemshaven -- for the next ten years".

Clearly, such a large and long term agreement signals Google's commitment to renewable energy. The search-giant not only helps the Earth, but scores some good press as well. Regardless of motivation, hopefully other companies will follow Google's lead.