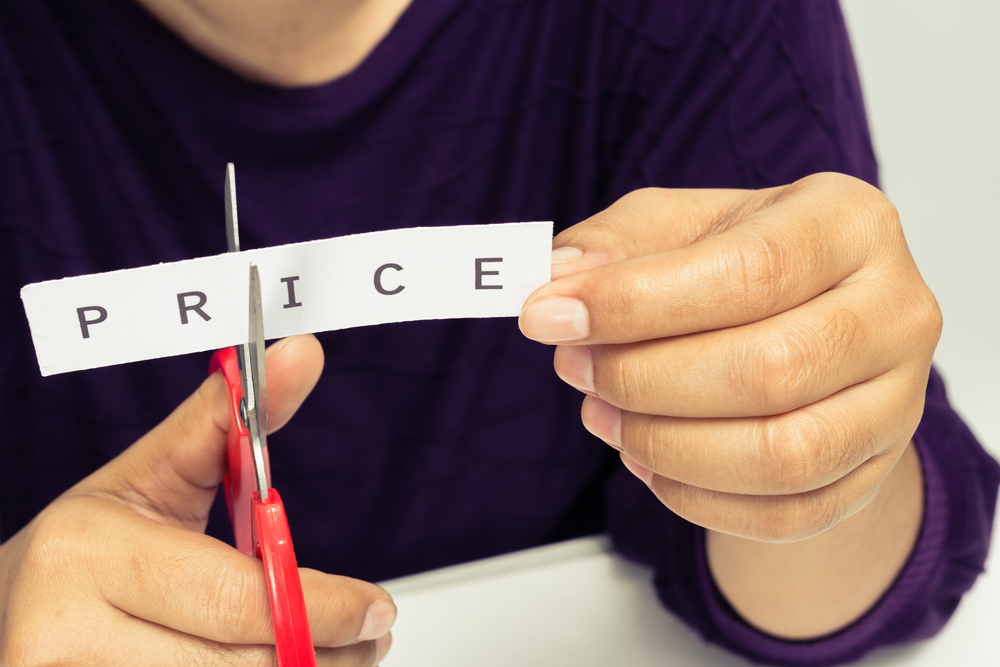 Finally acknowledging the growing competition from arch rivals and emerging players in the developing regions, Samsung today slashes the price of several of its handsets in India, one of the largest and fast-growing smartphone markets. The South Korean technology conglomerate revised the retail prices of Samsung Galaxy S4, Galaxy A3, Galaxy A5 in the country. While yet to be officially announced, the company seems to have quietly slashed the price of several more handsets too.

The price drop comes two weeks after we criticized Samsung for its inability to judge the market and overpricing its handsets. The company is facing stiff competition from emerging players such as Xiaomi, Gionee, and Micromax among others who are selling better specced handsets at half the cost of Samsung’s offerings. Today’s price reduction is a welcome move from the company and does put it in a slightly better competing position against its rivals.