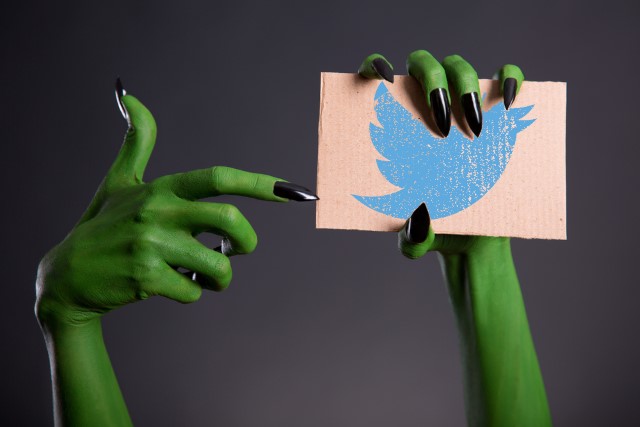 Like many social platforms, Twitter is often used by trolls to launch abusive attacks on people. It's something that Twitter has tried to tackle before, but now the company is stepping up its game. Having already made it easier to report abusive tweets, the same tools are being rolled out to simplify the reporting of content relating to impersonation, self-harm and doxing.

Dick Costolo had already promised that Twitter was ready to get tough on harassment, and now we know what he meant. The size of the team handling reports about abuse has been tripled, and this means that five times as many reported tweets are to be investigated.

It is no longer necessary to find yourself on the receiving end of abuse to try to do something about it. Anyone is free to report tweets which could be deemed abusive, as well as those which reveal personal information about people, or in which someone pretends to be someone else. But it is the changes that are happening in the background that Twitter will be hoping make the difference.

A new set of investigative tools and procedures means that Twitter is able to react to reported tweets faster:

While we review many more reports than ever before, we’ve been able to significantly reduce the average response time to a fraction of what it was, and we see this number continuing to drop. We are also beginning to add several new enforcement actions for use against accounts that violate our rules. These new actions will not be visible to the vast majority of rule-abiding Twitter users – but they give us new options for acting against the accounts that don’t follow the rules and serve to discourage behavior that goes against our policies.

Costolo had recently said "we suck at dealing with abuse and trolls on the platform and we’ve sucked at it for years", and this appears to be Twitter's attempt to get back on track. The new features are rolling out globally over the next few weeks starting now, and victims of abuse and other problems will be keen to see what different they make.