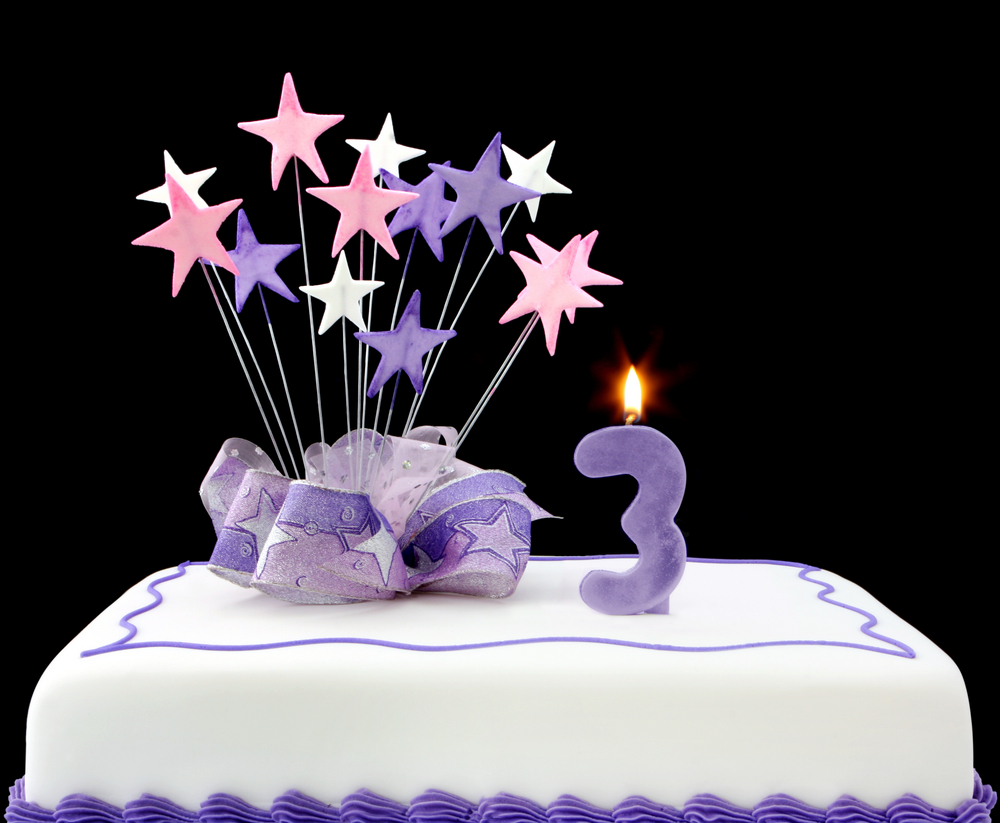 Raspberry Pi celebrates its third birthday today. Well actually it doesn’t, as the super-affordable ARM GNU/Linux computer was launched on February 29 2012, in what was (obviously) a leap year, but it’s close enough.

In that time the Raspberry Pi has achieved staggering success. Two months ago it was revealed total sales had surpassed 5 million (and the Raspberry Pi Foundation says another half a million have been sold in this month alone), with new and updated models launched in the past year.

Eight months ago the Model B+ was announced, followed four months later by an improved and cheaper Model A+. And then, at the start of this month, the Raspberry Pi 2 appeared, promising 6x faster speeds and even the ability to run Windows 10 (if you’ve bought one of the new models you might want to check out my colleague Brian Fagioli’s getting started guide).

One thing has remained constant in all that time though -- the price.

While commercial companies look to charge as much as they can get away with for new models, the non-profit Raspberry Pi Foundation sells its devices for as cheaply as it’s possible to do. The Raspberry Pi 2 might be a huge step up from the Model B and B+, but it’s still just $35/£25.

We’re huge fans of the Raspberry Pi at BetaNews as you can tell from past coverage, and we’re thrilled by the success it. So much has been achieved in three short years we can’t wait to see what comes next.

Two years ago I chatted to Liz Upton, Head of Communications at Raspberry Pi Foundation (and wife of the foundation’s Executive Director Eben), about their eventful first year, and plans for the future and it's worth revisiting some of those early questions:

BN: How did the idea of Raspberry Pi come about?

LU: Back in 2006, when Eben was teaching at the University of Cambridge he started to notice a decline in both the numbers of kids applying to read Computer Science, and in the level of knowledge that those kids arrived at the university with. We talked about it with our friends in the pub, like you do. And plenty of them thought it was a real problem too -- some of them thought it was such a problem that we came together and decided we'd try to do something about it. We had a hypothesis: that the fall in numbers and skills had to do with the disappearance of programmable machines in kids' lives. Computers like the BBC Micro or the Amiga had been replaced from the bottom end by sealed-unit, black-box consoles, whose whole business model is that you shouldn't be able to program them. And from the top, there was the PC. Of course, a PC is a wonderfully programmable machine; but in most families it's also a very vital tool for family life. It's where you do your banking or your homework. And many kids aren't allowed to mess around with the family PC for fear of breaking it. We felt a very cheap, programmable unit that kids could buy with their own pocket money, so they had a sense of ownership, was a possible solution. It's still early days, but on seeing some of the kids who've had a Pi for some months now, I've a feeling we were on to something.

BN: Where did the name come from?

LU: "Raspberry" comes from the tech industry's fondness for fruit names (there are lots of fruit-named computer companies, like Apricot, Tangerine…those, of course, are the only ones I can think of off the top of my head). And "Pi" is for Python, which has always been our first choice of teaching language (it was even before we knew what the hardware would look like). We initially thought that using Pi rather than Py would make for a really nice logo in the shape of the Greek letter, but as you can see, we didn't actually end up going that way!

BN: You’ve just sold your millionth Pi. Are you surprised by its success?

LU: Around the end of 2011, just before we started selling Pis, we started to worry that perhaps we'd bitten off more than we could chew. We'd managed to raise enough capital among ourselves to produce 20,000, and the plan was to use the profits from those Pis to seed the next batch (which would have taken a couple of months to make), and so on. We realized that we might have a problem on the day when we made a pre-released OS available for the Pi, well before anyone actually had one -- all of a sudden 60,000 people arrived on our website and downloaded this buggy software for a platform that didn't even exist yet. It suggested that the demand was much, much bigger than we'd anticipated. We decided that we'd need to revise the business model, because there was no way we could make enough fast enough with the resources we had to satisfy the sort of demand we were seeing. So we approached RS and Farnell, two British components companies which already had world-wide distribution networks in place, to see if they'd be interested in manufacturing the Pis for us under license so we could build up to a workable level of stock immediately. That was an enormous help in trying to deal with the demand we were seeing, but as you're probably aware, we've still been running to keep up, even though there is currently one Pi coming off the production line in Wales every few seconds!

BN: Raspberry Pi seems like a very British project, a modern day BBC Micro, but it's been well received in America. Why do you think that is?

LU: I think that a need for access to tools is universal. And those problems of introducing kids to programming -- the ubiquity of the family PC and the games console -- are universal too, at least in the developed world. Industry is starting to notice a decline in standards in young people too; we work with a number of industry bodies in the UK and in the US which are also promoting proper computing for young people, because they don't want to see a situation where the skills base dries up and blows away either. Eben and I will be at Intel International Science and Engineering Fair in Phoenix in a couple of months, to do some work with the kids there. I love doing this stuff; and it's always so much fun in the US, with the American tradition of science fairs (which we don't have a real equivalent of in the UK).